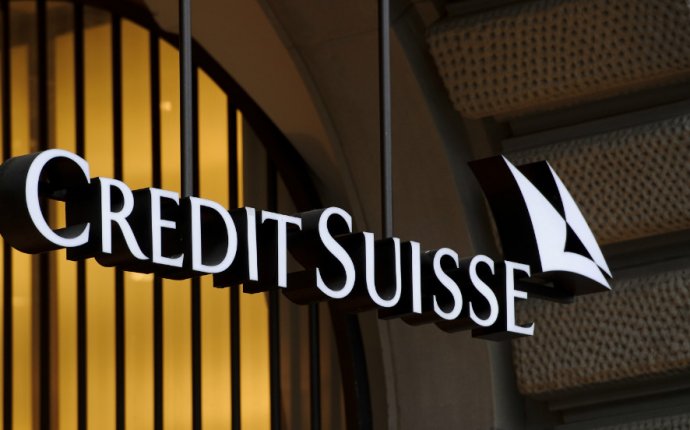 Credit Suisse, which is scheduled to release third-quarter earnings on Nov. 3, rose 0.1 percent to 13.58 francs at 12:59 a.m. in Zurich. The shares have dropped about 37 percent this year.

Charles Donald and Jonathan Grundy, previously co-heads of U.K. investment banking, have been named to new roles. Donald will head the new U.K. advisory and corporate broking group, while Grundy will oversee the new infrastructure team in EMEA that combines oil and gas, transportation and energy.

In addition, the bank named Vikas Seth global head of emerging markets, with responsibility for planning and coordinating investment banking and capital markets coverage. The goal is to better capture an increase in cross-border deals, Drew and Echlin said.

While the refocusing of the U.K. business was influenced by Brexit, the other changes would have probably taken place either way, Echlin and Drew said.