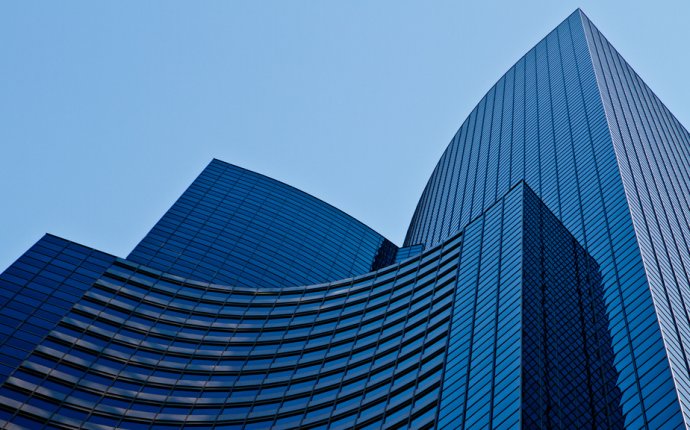 Wells Fargo’s foray into oil shows how Wall Street misjudged the risks hidden in an esoteric type of energy financing long thought to be bulletproof. To fuel the growth of its energy desk, the bank targeted some of the least creditworthy borrowers in the shale patch, offsetting the risk by demanding oil and gas as collateral. This type of financing, known as reserves-based lending, was considered safe because banks historically got back every penny they loaned, even after default, according to a 2013 Standard & Poor’s report.

“The perception was the risk was reasonably low, ” Dennis Cassidy, co-head of the oil and gas practice at consulting firm AlixPartners in Dallas, said of reserves-based lending across the industry. “The volume and velocity of deal flow was such that it was a rubber stamp. They were not scrutinizing price assumptions and forecasts. Everyone was open for business. It was full on, full throttle.”

This time is different. The growth of the high-yield bond market allowed drillers to take on far more debt than in past booms, leaving them more vulnerable to default. The emergence of shale technology allowed companies to expand reserves and the loans backed by those properties.

Some of those loans may now be underwater. JPMorgan Chase & Co., Citigroup Inc., Bank of America Corp., Goldman Sachs Group Inc. and Morgan Stanley would need an additional $9 billion to cover souring oil and gas loans in the worst-case scenario, Moody’s Investors Service said in an April 7 report. Lenders could lose 21 cents on the dollar on defaulted exploration and production loans, four times more than the historical average, Moody’s said.

Lenders including San Francisco-based Wells Fargo are in the midst of semiannual reevaluations of reserves-based loans and are cutting credit lines to reflect falling collateral value. Chesapeake Energy Corp. yesterday pledged almost all of its oil and gas reserves, real estate and derivatives contracts to keep its $4 billion credit line.

“We’re all being as appropriately tough to make sure that we protect the interests of the bank, ” John Shrewsberry, Wells Fargo’s chief financial officer, said on a January call with analysts. “We were working with each customer to help them work through this. It doesn’t do us any good to accelerate an issue, or to end up as the holder of a number of oil leases as a bank.”

Jessica Ong, a spokeswoman for Wells Fargo, declined to comment.

Wells Fargo has been the top dealer of high-yield oil and gas debt, according to data compiled by Bloomberg, selling slices of junk-rated loans to regional banks throughout the U.S. as well as to financial institutions in Canada, Europe, Asia and the U.K.

One example: Breitburn Energy Partners LP. Wells Fargo devoted a page of its 2014 presentation to the Los Angeles-based oil and gas producer, which had a market value of almost $2.7 billion at the time. Now it’s worth less than $120 million. The company has drawn down $1.2 billion of a $1.4 billion credit line, filings show. Wells Fargo, the lead bank, sold participation to lenders including Credit Agricole SA, ING Groep NV and Mizuho Bank Ltd.

At the height of the boom in April 2014, after a rapid expansion of reserves-based lending, the U.S. Office of the Comptroller of the Currency, which oversees 1, 600 banks and thrifts, published new underwriting guidelines. They were based largely on how such loans performed in previous downturns, and the regulator almost immediately began updating the guidelines, according to a person familiar with the matter.

Last year, after bank examiners marked many energy loans with tougher ratings than lenders thought necessary, the OCC was flooded with appeals, the person said. In September, regulators from the OCC, the Federal Reserve and the Federal Deposit Insurance Corp. met with dozens of energy bankers at Wells Fargo’s office in Houston.