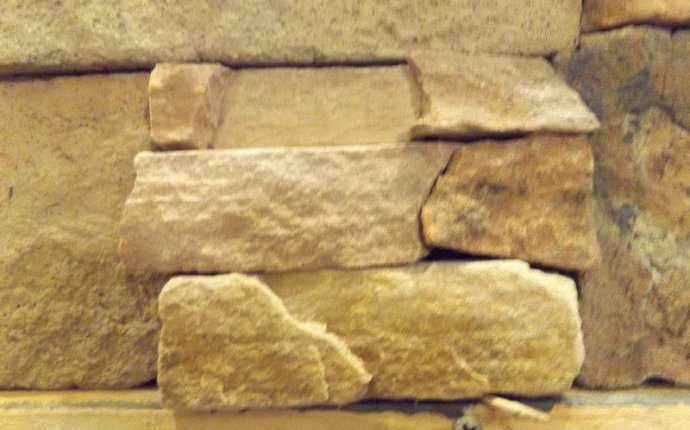 If you’re in banking or trying to position yourself for a job at a bank, you want to know what the heavy hitters of the industry pay in the U.S. Where can you earn the highest banking salary in the U.S.?

BofA Merrill Lynch, which finished sixth in our Ideal Employer U.S. ranking, lags behind its three competitors in terms of base salary, according to Glassdoor, with the notable exception of VPs, where the firm is actually higher than the other banks we looked at. That, combined with the fact that there was no data for executive director salaries, indicates that BAML may give pay raises to their highest-performing VPs rather than promoting them to the more prestigious director title.

By contrast, Morgan Stanley’s VPs appear to be the lowest paid of these four banks in terms of base salary, but the higher ranges of its executive director and managing director salaries are quite competitive, according to Glassdoor. It finished fourth in our Ideal Employer survey of U.S. finance professionals.

J.P. Morgan appears to pay its top analysts very well, but its managing directors are not as well-compensated as some rivals, according to Glassdoor. It finished second in our Ideal Employer U.S. ranking.

Goldman Sachs came in first place in our Ideal Employer survey of U.S. finance professionals. It is no surprise that its salaries appear to be quite competitive, with its associates and managing directors the highest paid of the four banks we analyzed. The one exception is the fact that its executive directors appear to be underpaid, an anomaly that can likely be attributed to a small data set for that particular job title.

Now that you know who pays the most at each of these levels in the U.S., navigate your banking career accordingly. In fact, if your salary is below the average pay for your job title, it might be time to ask for a raise.