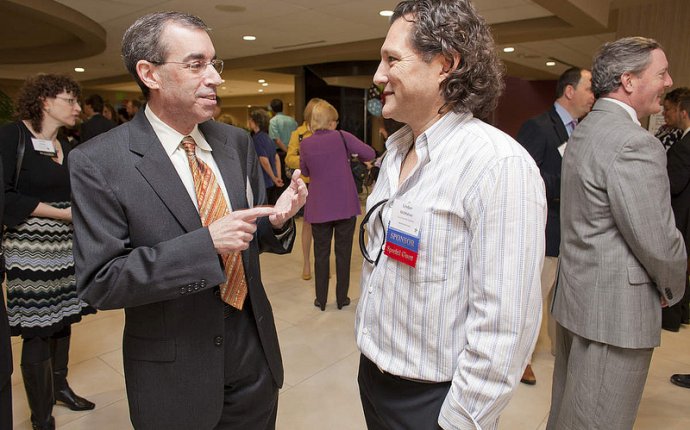 ReutersEuropean investment banks, particularly Deutsche Bank, are in trouble — and for the first time since the tail end of the financial crisis not a single European lender is in the top five global investment banks, according to the latest data from Coalition.

The ranking is based on a series of factors, including how much revenue banks make from trading on the markets in equities, fixed income, commodities etc, but also looks at traditional IB activities, like advice, deal making, and financing.

All five of the world's top banks are now located in the United States of America, after Morgan Stanley leap-frogged Deutsche Bank in the list. Prior to last year, Germany's biggest bank was a near permanent feature in the top three of Coalition's lists, but since CEO John Cryan began a major restructuring of the bank to protect its struggling overall business, investment banking has taken something of a back seat.

Obviously falling in Coalition's ranking is not in of itself particularly worrying, but it does reflect a broader malaise in the bank, and will add to the heaping pile of worries affecting the lender. Earlier this week for instance, the United States Federal Deposit Insurance Corporation named Deutsche Bank the "riskiest" of all the globally systemically important banks — those banks whose failure would threaten a financial crisis and economic collapse.

The FDIC noted that the bank has a leverage ratio of 2.68%, lower than any other GSIB. The leverage ratio is a measure of a bank's financial sustainability, and shows how much equity capital a lender has against assets such as loans.

"The Coalition results reflect the strategic decisions we have taken to streamline our products, geographical footprint and client base. These decisions impacted first-half revenues but will make us more efficient and profitable. We remain the leading non-US investment bank globally and a top two player in Emea, " Deutsche Bank commented, according to the Financial Times.