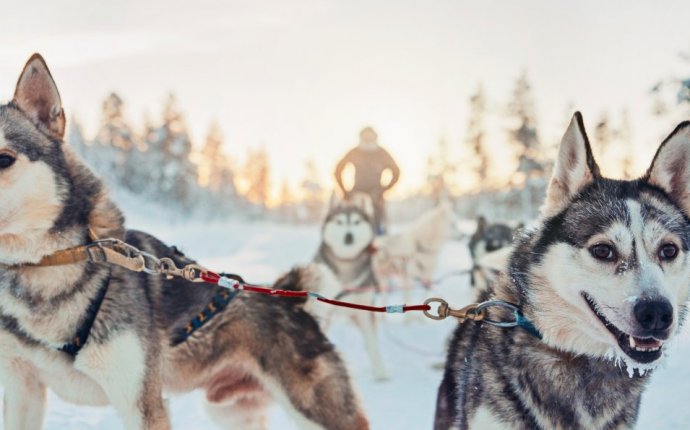 The finance world's attempt to build a white-collar version of blockchain - the shared-ledger technology that underpins rebellious virtual currencies such as Bitcoin - has generated Silicon Valley quantities of buzz. There hasn't been much genuine risk-taking, though, nor have we seen much of a result.

This year will bring a needed dose of reality. It might even herald a shake-out of an increasingly over-hyped sector as the banking industry tries to get myriad projects out of the lab and into the real world.

The recent eagerness to roll out blockchain pilots for everything from diamond dealing to bond trades has traced an arc from fear to necessity: the fear of being usurped by tech-savvy upstarts or grassroots alternatives; the necessity of cranking up weak returns by taking a hatchet to clunky and costly back-office processes.

Median return on equity (ROE) for the world's top investment banks is expected to be about 7 to 8 percent over the next two years, according to Bloomberg Intelligence, slightly better than last year but lower than historic norms. Better tech would help, though haring after the blockchain dream is starting to look like a cover for the drab reality of going paperless.

About the only common element in the wave of initiatives has been a reluctance to use Bitcoin. In fact, it's hard to say that the latest proposals from the R3 investment bank consortium or Blythe Masters' Digital Asset Holdings look like blockchains in the purest sense. They're more akin to regulator-friendly shared databases, with centralized authorities and pre-approved users, rather than an egalitarian network of peers who publicly record and verify trades.

Yet even relatively humdrum efforts to drag clumsy IT systems into the 21st century are presented breathlessly as a great leap forward. This has led to some eyebrow-raising forecasts such as one-tenth of GDP making its way onto the blockchain by 2025 (World Economic Forum) or banks saving up to $20 billion a year in infrastructure costs by 2022 (Santander).

Of course, that's not to dismiss all the stuff out there (which would seem rude as people flock to London Blockchain Week over the next few days). After hitting what Forrester Research called "peak hype" in 2016, blockchain is probably ready to start the climb toward coming of age - for some at least.

Depository Trust & Clearing Corp., the New York-based entity that settles and clears U.S. stock and bond trades, is building a distributed ledger for post-trade processing of derivatives. It seems very much like a centrally managed DTCC system and there's no indication of cost savings. But its aims are at least clear: record and manage agreements in the cloud without error and free back-office staff from grunt work.

Still, the real risk comes when these applications leave the lab. It's not certain that industrial-scale finance blockchains will work as expected, even with twists to improve security and privacy. The threat of a cyber-attack will become more potent.

And with so many permissioned blockchain firms competing for attention - the Cambridge Centre for Alternative Finance reckons there are 70 out there - some will surely fail or merge. Banks want better databases but they must be cost-efficient, according to consultant Sian Jones.

Finance firms will soon confront questions about how much more they should spend on tech and how much more customer data to store in the cloud. If the evangelists are right, the savings will justify the effort. But bank shares are already rebounding strongly, and the Trump presidency means investors are betting on higher returns from lighter regulation.