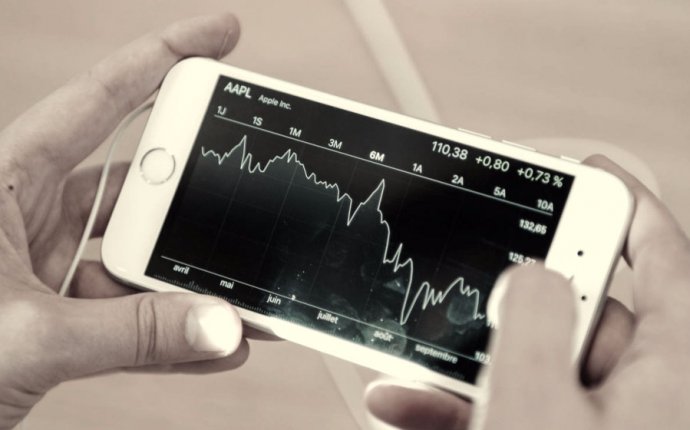 Investment banks have always prided themselves on top-notch intelligence. Traditionally, that intelligence was mostly centered within the brains of young professionals from top universities. The next wave of intelligence, however, is likely to be artificial. It stems from machines. Startups such as Euklid are testing this already. Other banks are not yet ready to dive into AI. Some are preferring to stick with other techniques such as automation. But, put simply automating could limit the potential benefits companies can reap. Automation is not equal to intelligence, nor does it bring the transformational insights of the latter. Automation can trim costs and decrease redundant workloads for human employees but it cannot provide the advantages AI can.

Humans and machines bring different types of intelligence to the table—and both could be required to compete on an equal playing field with the fiercest competitors. Accenture research shows that AI-fueled growth will dramatically reduce the number of years it could take for economies to double. The United States could feasibly double the size of its economy by 2040, with Britain not far behind. Investment banks could play a key role in that growth—and we think it wise that they reap the benefits of it by choosing to use AI wisely in their own organizations.