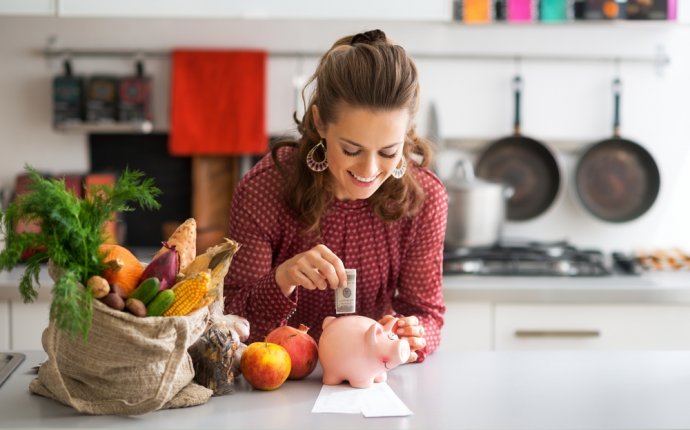 Since Donald Trump was elected president, financial stocks have gone straight up. There is good reason for this - Trump's pro-growth policies and his opposition to regulation are a combination that can produce an excellent environment for banks to make money. Here's why the next several years could be good for banks, plus three choices that could be a great fit for your portfolio. Why the rally in banks?

In a nutshell, banks have rallied recently for two main reasons, both of which have to do with Trump's election and the Republican majorities in Congress.

First, Trump has been outspoken about his opposition to regulation, and few industries are more burdened by regulation than banks - particularly the big banks. Trump has pledged to repeal or modify Dodd-Frank and generally make it easier for the banks to do business, which would save the banks significant money in complying with regulations.

Second, Trump's tax cuts and other pro-growth policies could create an environment that is ideal for banks to make money. They are widely expected to lead to higher interest rates, which generally translates to higher profit margins for banks. Also, lower taxes mean more money in people's pockets, which means more deposits in the banks.

Still one of the best in the business

Wells Fargo had an interesting 2016, to say the least. Rocked by the infamous "fake accounts" scandal when it was revealed in September, the bank's shares sold off initially. Then, the stock rebounded and more - up 15% in November alone and reaching a new 52-week high in December, mainly thanks to the election-related boost I discussed earlier.

Even though Wells Fargo certainly did a bad thing, and there could still be fallout from the scandal to come, it's important to keep the big picture in mind. Wells Fargo is still the best-run big bank in the business in terms of risk management and efficiency, and the fact that it continuously earns better returns on equity and assets than the rest of the "big four" banks is proof of this.

At the end of the day, Wells Fargo isn't likely to lose a significant number of customers over the scandal. Also, remember that the 2 million fake accounts weren't generating any real revenue for the bank - if anything, they may have cost Wells Fargo money in the form of employee incentives for meeting sales targets.

Wells Fargo's largest shareholder is Warren Buffett-led Berkshire Hathaway, and Buffett has said he hasn't sold a single share of Wells Fargo in the wake of the scandal, and has no plans to do so. Buffett went on to call Wells Fargo an "incredible institution, " and that he still has faith in the company. Wells Fargo remains the most rock-solid of the U.S. banking giants and is worth a look.

For those with a little more risk tolerance

If you have a little bit more appetite for risk, consider Bank of America, which accidentally became my largest stock holding over the past few months. I say "accidentally" because when the stock was trading in the $11-13 range earlier in 2016, I jumped on the opportunity to add some shares to my position. Now that it's doubled, my position has grown accordingly.