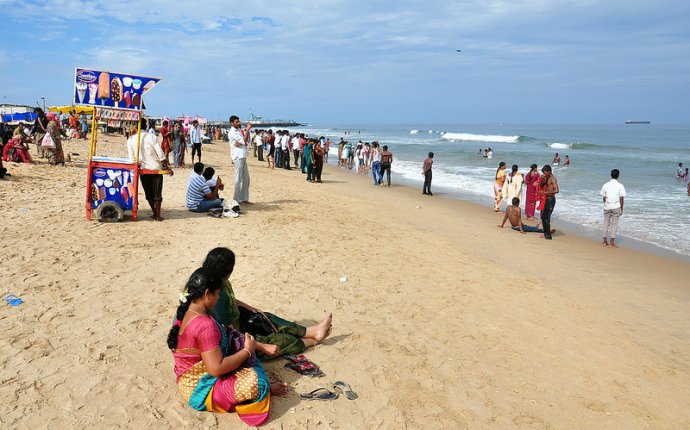 A young Chartered Accountant came to our Delhi office very irritated and frustrated. On probing, he told that he is a Rank Holder CA from Punjab whose father had died due to a chronic illness while he was still studying. As his Father’s last wish, he wanted his son to be a distinguished professional, being somebody in life and leading a life of satisfaction and substance. Keeping aside his personal loss, that guy worked super hard to earn himself a rank in the prestigious CA Final exams. He thought now his world would change for better.

BUT… that was not to be. He got 2 offers through campus, one, a BPO type accounts payable job in the night shift and second a job in audit which he was not very keen as he was more keen on Corporate Finance, Financial Modeling and Valuation related work. The practicing CAs were willing to offer him a salary which he would rather sit idle than work for and that too in Audit or taxation. With offers not coming in, he decided to start his own CA practice. Success eluded him and patience ran out. He reasoned that he had not worked so hard in CA for doing so ‘menial and mechanical jobs’. He was feeling with a pinch that he had won the battle but lost the war.

Just as a shot in the dark, he decided to enroll for our Full Time, 6 Weeks Investment Banking Training in Delhi, India after a counseling session. Day by day, step by step, calloused hands by calloused hands, his ‘workout and molding’ regime started in a typical ‘military type’ training. He worked hard, just like his mentors were onto all the delegates getting trained. He got practical knowledge and exposure to Financial Modeling, Valuations, Investment Banking etc. This is what he had wanted to do but never got the right mentoring earlier. After completion of the training, he cracked the second interview call arranged for him. He pumped his fists when he got his offer letter and gave a tight hug to his mentors.

Today, that young CA is busy in his professional life working hard and living his Father’s Dream, satisfied and working hard with the hope and endeavor of a better tomorrow… This program is conducted by FinanceWalk’s investment banking training institute partner in New Delhi, India. We provide 100% Placement Assistance to ALL our delegates. We help others in realizing their potential; it is the only way to realize ours…