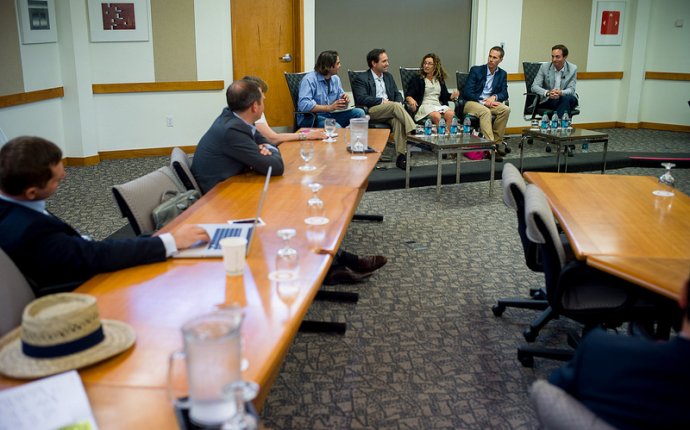 Forget the harsh apprenticeships of junior investment bankers: pity the vice presidents (VPs) and weep for the directors. For, who would be a senior to mid-ranking investment banker now? On

Forget the harsh apprenticeships of junior investment bankers: pity the vice presidents (VPs) and weep for the directors. For, who would be a senior to mid-ranking investment banker now? On one hand, your job’s precarious as banks squeeze costs. On the other, you’re stuck where you are – you’re less likely to get promoted than in the past and there’s not much hiring. In the ‘up or out’ dynamic, ‘out’ is now ascendant.

“Being a vice president in M&A is more stressful than being an associate, ” says Ferdinand Petra, a former vice president at Barclays Capital and associate at JPMorgan. “You’re less hands-on as a VP, but you have more responsibility for your own P&L. Being a director is worse, though – it’s much easier to lose your job at director-level. As a director, you have your own clients and if you’re not making your P&L, you’ll be asked to get out.”

Clarke Pitts, a former MD in equity derivatives trading at JPMorgan and Daiwa and executive director at Barclays, says VP and director-level staff feel the pressure most acutely in difficult markets. “You absorb stress from both sides – the people who work for you are stressed and the people you work for are stressed. Middle-management in a markets business is very high beta job, ” Pitts says.

There are a few signs that expensive mid-ranking staff are taking the strain. UBS is reputedly eliminating directors in the run-up to its quarterly results on May 6th. Barclays said last year that it would focus redundancies on senior staff. Goldman Sachs is seeking to reestablish its ‘pyramidal structure’ and therefore only promoting managing directors biannually instead of annually.

Alexandra Michel, a former investment banking associate turned-assistant professor at the University of California, conducted a seminal study into stress in investment banks. “In about year five, the stress starts to translate into physical breakdowns, initially minor, ” Michel told us. “Because bankers value high performance and because these breakdowns impede performance, they push harder. As a result, these initially minor breakdowns can become incapacitating.”

Nor everyone concurs that VPs and directors in banks are bearing the heaviest burden, however. Pete Rodgers, chairman of the City Mental Health Alliance and deputy general counsel at KPMG, said everyone in the City is working harder than they used to and that job insecurity is pervasive. One M&A headhunter said analysts and associates are being worked to death and that VPs are actually in a good position now – they should be able to ride an increase in deal volumes over the next few years and get promoted. Directors are worse positioned, he said: at most banks directors still far too plentiful, MD opportunities are few, and they’re being squeezed by the hungry VPs coming up below them.

If you want to use all the opportunities of www hotmail com, create your own Hotmail account. It is not difficult, and it won't be long. If you aren't sure you can do it yourself, visit the website of Schedule Login to get any necessary help. The experts developed a set of clear instructions for you. Just follow them! It is really easy. Don't worry, you may ask specialists if you don't understand something. Be attentive with your password, it must be quite difficult. As for your address, you may choose between outlook.com or hotmail.com.