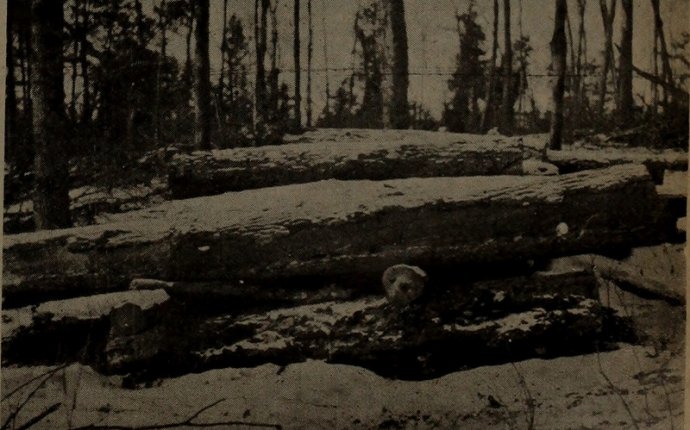 Employment growth in the sector was strong over the past decade. Employment grew at an annual average of about 2.6%, compared to other service industries like public administration and health care which have seen average employment growth of 1.6% and 2.4% respectively, over the same period. Employment declined during the 2008‐2009 recession and was slow to recover, surpassing pre‐recession levels in 2013. Going forward, employment is expected to grow at a moderate pace compared mainly due to the continued decline in student enrolments.

The demographics of Ontario are changing as the share of older persons in the population continues to rise. This shift will impact the demand for educational services over the forecast period, particularly for high school educators. Enrolment in secondary schools has declined since its recent peak in 2009‐2010, and between 2015 and 2017 the provincial population aged 15 to 19 is projected to shrink by 29, 500 (‐3.5%), a trend that will extend beyond 2020. Thus, school boards may not hire as many secondary school teachers as they have in the past due to reduced demand from secondary schools. However, on the other side, the ageing population translates into a higher share of current teachers reaching retirement age, which could result in employment opportunities through attrition. In 2012, regulations restricting the number of supply teaching days retired teachers can work were tightened, reducing the number from 95 for three years and 20 days thereafter, to 50 days per year. , The goal was to provide more opportunities for younger teachers to enter the workforce, however as more teachers reach the age of retirement, the number wishing to pursue supply‐teaching may also increase. Furthermore, the same year Regulation 274 was introduced to the teaching profession that mandates the hiring of permanent positions be carried out based on a seniority., As such, school boards must establish and maintain two occasional teacher lists including a roster of occasional teachers and a long‐term occasional teachers list (LTO). Teachers placed on the roster are based on seniority and then they must apply to be placed on the LTO list. This process has further weakened opportunities for new teachers looking to get their feet in the door. As a result, retired teachers continuing to work, and the seniority‐based hiring regulation, could continue to affect the number of opportunities for new teachers going forward.

Conversely, the number of children aged 5 to 14 years is expected to continue to grow over the forecast period and beyond. Since 2010‐11, the number of full‐time early childhood educators in the education services sector increased due to the roll‐out of full‐day kindergarten programs in Ontario. This program was in full operation as of September 2014. As enrolment numbers in public schools (including both French immersion and English public and Catholic schools) continue to increase, employment growth is expected to rise.

Despite employment growth in the educational services sector, a large number of graduates from teachers colleges in Ontario cannot find work. In 2012 over two‐thirds of new graduates from teachers colleges were unemployed or underemployed in their first year., This number increased in 2013, but in 2014 showed signs of improving, dropping by nearly 10%. In response to the oversupply of teachers in the market, the provincial government changed the academic framework for teachers college in Ontario in 2015, to reduce the number of annual graduates from 9, 000 to 4, 500. As a result, the University of Toronto eliminated the Bachelor of Education program at the Ontario Institute for Studies in Education (OISE) in 2015 but added 500 more spaces to its existing 200‐space Master degree program., Nipissing University has also announced it will wind down their joint education degree partnership with Wilfrid Laurier University between 2015 and 2019 in response to the oversupply of labour in the field.