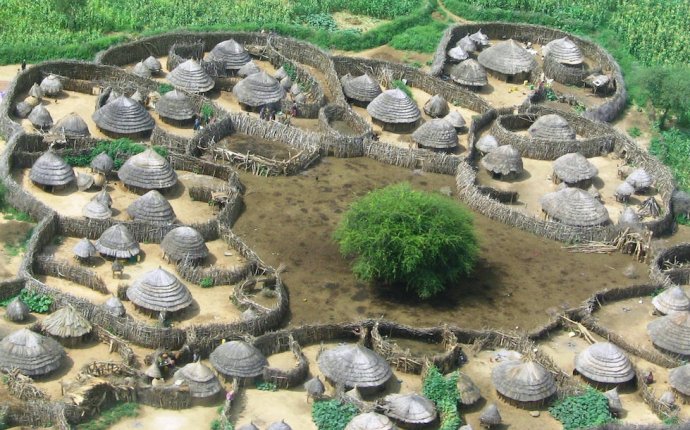 My role as a student has been to "record, memorize, and repeat." (244) The teacher, whose information I must accept as truth, displays a group of facts. I memorize the facts, and then demonstrate my knowledge during an exam. This is the basic form of Freire's "banking" concept of education, which "allows the student to extend only as far as receiving, filing, and storing."(244) There is at least one time in everyone's education that illustrates the 'banking' concept of education. The analysis of an example from my own life can lead to a better understanding of Freire's concept.

My fourth grade year in elementary school, my teacher, Mrs. Carr, presented the class with multiplication. She wrote upon the chalkboard: "2 X 3 = 6, " "6 X 8 = 42, " "9 X 8 = 72, " et cetera. My classmates and I copied the numbers, and did not think even once, about the why two times three actually equaled six. In the days that ensued, we memorized every multiplication of 1-9. Mrs. Carr then expected us, in under a minute, to complete 100 multiplication problems. Being the first student to complete the set meant that you were the smartest.

"Education must begin with the solution of the teacher-student contradiction." (245) Throughout the assignments, no communication occurred. Although Mrs. Carr could not think for me, she did not allow me to think for myself. She oppressed me into adapting to her way of thinking. Mrs. Carr's role as teacher caused her to believe that "the more completely she fills the receptacles, the better a teacher she is." (244) She did not recognize that "only through communication can human life hold meaning." (247)One of the core principles of Freire's "banking" concept of education-the teacher knows everything and the students know nothing-is clearly demonstrated. I did not question her knowledge of multiplication; I believed her knowledge to be absolute; and I did not perceive the true...