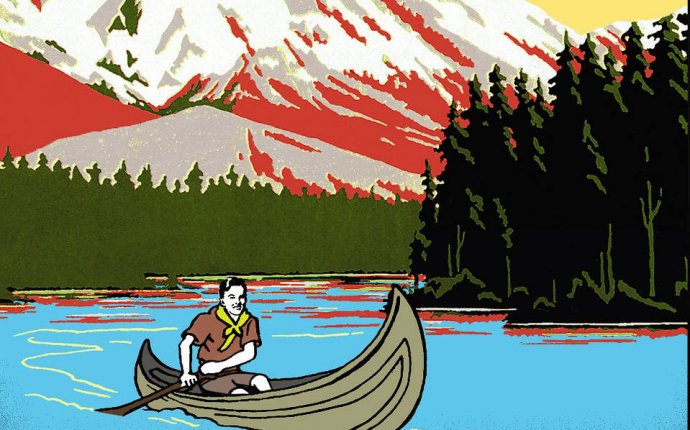 Summary of the Banking concept of Education

Indeed, problem-posing education, which breaks with the vertical patterns characteristic of banking education, can fulfill its function as the practice of freedom only if it can overcome the above contradiction. Through dialogue, the teacher-of-the-students and the students-of-the-teacher cease to exist and a new term emerges: teacher-student with students-teachers. The teacher is no longer merely the-one-who-teaches, but one who is himself taught in dialogue with the students, who in turn while being taught also teach. They become jointly responsible for a process in which all grow. In this process, arguments based on "authority" are no longer valid; in order to function, authority must be on the side of freedom, not against it. Here, no one teaches another, nor is anyone self-taught. Men teach each other, mediated by the world, by the cognizable objects which in banking education are "owned" by the teacher.

The banking concept (with its tendency to dichotomize everything) distinguishes two stages in the action of the educator. During the first, he cognizes a cognizable object while he prepares his lessons in his study or his laboratory; during the second, he expounds to his students about that object. The students are not called upon to know, but to memorize the contents narrated by the teacher. Nor do the students practice any act of cognition, since the object towards which that act should be directed is the property of the teacher rather than a medium evoking the critical reflection of both teacher and students. Hence in the name of the "preservation of culture and knowledge" we have a system which achieves neither true knowledge nor true culture.

The problem-posing method does not dichotomize the activity of the teacher-student: he is not "cognitive" at one point and "narrative" at another. He is always "cognitive, " whether preparing a project or engaging in dialogue with the students. He does not regard cognizable objects as his private property, but as the object of reflection by himself and the students. In this way, the problem-posing educator constantly re-forms his reflections in the reflection of the students. The students - no longer docile listeners - are now critical co-investigators in dialogue with the teacher. The teacher presents the material to the students for their consideration, and re-considers his earlier considerations as the students express their own. The role of the problem-posing educator is to create, - together with the students, the conditions under which knowledge at the level of the doxa is superseded by true knowledge, at the level of the logos.

Whereas banking education anesthetizes and inhibits creative power, problem-posing education involves a constant unveiling of reality. The former attempts to maintain the submersion of consciousness; the latter strives for the emergence of consciousness and critical intervention in reality.

Students, as they are increasingly posed with problems relating to themselves in the world and with the world, will feel increasingly challenged and obliged to respond to that challenge. Because they apprehend the challenge as interrelated to other problems within a total context, not as a theoretical question, the resulting comprehension tends to be increasingly critical and thus constantly less alienated. Their response to the challenge evokes new challenges, followed by new understandings; and gradually the students come to regard themselves as committed.

Education as the practice of freedom - as opposed to education as the practice of domination - denies that man is abstract, isolated, independent, and unattached to the world; it also denies that the world exists as a reality apart from men. Authentic reflection considers neither abstract man nor the world without men, but men in their relations with the world. In these relations consciousness and world are simultaneous: consciousness neither pre- cedes the world nor follows it.

In one of our culture circles in Chile, the group was discussing (based on a codification) the anthropological concept of culture. In the midst of the discussion, a peasant who by banking standards was completely ignorant said: "Now I see that without man there is no world." When the educator responded: "Let's say, for the sake of argument, that all the men on earth were to die, but that the earth itself remained, together with trees, birds, animals, rivers, seas, the stars. ..wouldn't all this be a world?" "Oh no, " the peasant replied emphatically. "There would no one to say: 'This is a world'."