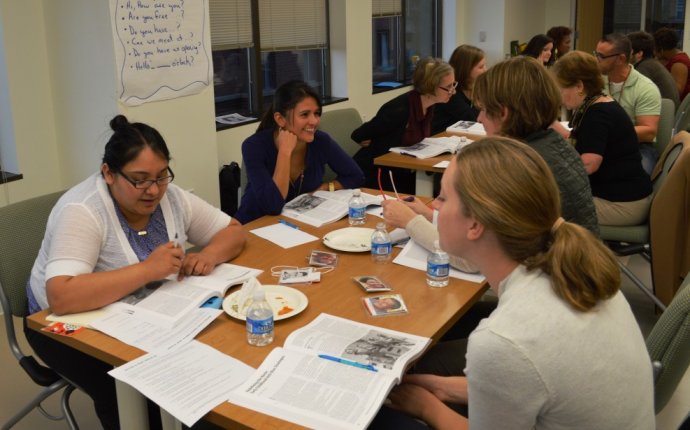 JAMES A. BANKS is Kerry and Linda Killinger Endowed Chair in Diversity Studies and Director of the Center for Multicultural Education at the University of Washington. As a former elementary school teacher, renowned social studies methodologist, and strong advocate for social justice issues, Banks is widely recognized as the “father of multicultural education” for his pioneering research and distinguished contribution to the development of the field. He also serves as the editor, with Dr. Cherry A. McGee Banks, of the award-winning Handbook of Research on Multicultural Education (2nd Edition, 2004).

As a past president of the American Educational Research Association (AERA) and the National Council for the Social Studies (NCSS), Banks has worked as a consultant and lectured widely in the United States and abroad. Recognized for his exemplary educational research and scholarship, Banks has been elected to the National Academy of Education and received numerous other awards and honors including honorary degrees from six colleges and universities. He received Distinguished Career Awards from both the AERA (1996) and NCSS (2001) and was honored as the first recipient of the AERA Social Justice in Education Award (2004) for his lifelong commitment to advancing social justice through education research. Throughout his extensive publishing career, he has authored or edited more than 100 journal articles as well as 60 book chapters and 20 books, including most recently: Cultural Diversity in Education: Foundations, Curriculum, and Teaching (6th Edition, 2015); Race, Culture, and Education: The Selected Works of James A. Banks (2006); Educating Citizens in a Multicultural Society (2nd Edition, 2007); Teaching Strategies for Ethnic Studies (8th Edition, 2009); and An Introduction to Multicultural Education (5th Edition, 2014). Banks is also the editor of the Encyclopedia of Diversity in Education (2012) and the Multicultural Education Series of Books (Teachers College Press) which includes 57 published books, to date, with others in development.

For more information, visit . To learn more about James Banks from his family and friends, visit his Reflections. To view photographs from James Banks’s personal collection, visit his Photo Gallery.

Growing up in a segregated farming community in the Arkansas Delta, Dr. James Banks describes his experiences as a young child. Although his school was five miles from home, he recalls pleasant memories of time spent walking with friends each day. As a conscientious and hardworking student, Banks became keenly aware at an early age of the unequal and inequitable opportunities available to African American students in poverty. Having watched “bright kids fall by the wayside, ” Banks developed a strong commitment to social justice issues that shaped his life and work as a classroom teacher, university professor, and educational scholar. Having met his wife, Dr. Cherry A. McGee Banks while they were students at Michigan State University, Dr. Banks also shares his passion for increasing equality and justice with their two daughters. Watch this clip to hear more from Dr. Banks about his long journey to the academy, the lessons he learned in his early years as a professor, and his advice for graduate students who also hope to change lives.