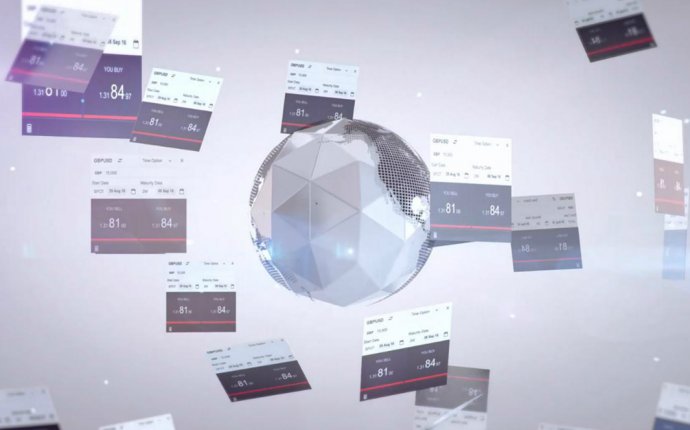 Deutsche Bank offices in London seen in 2013.REUTERS/Luke MacGregorDeutsche Bank's rates-trading business, which had targeted ambitious revenue growth in 2016, is suffering amid the tough start to the year.

The business, which focuses on the trading of government debt and interest-rate derivatives, had an unusually quiet start to the year, according to people familiar with the matter.

The drop is especially notable as Deutsche Bank had started the year with an aggressive revenue target for the business.

The rates business generated somewhere between 1.4 billion and 1.5 billion euros in revenues in 2015, according to people familiar with the matter.

The bank did not break this performance out in quarterly numbers, but it did cite year-on-year increases in revenue in that business line in the first, third, and fourth quarters. The bank reported total trading revenues of 10.5 billion euros across fixed income and equities for 2015.

After the strong year, the bank budgeted for another year of increased revenues.

Deutsche Bank started the year targeting 2 billion euros in revenue from the rates business for the whole year, according to the people. A spokeswoman for the bank declined to comment on the business. The first quarter of the year typically makes up a big chunk of trading revenues, so the combination of a weak first quarter and bullish growth plans means the business faces a struggle to meet year-end targets.

Deutsche Bank CEO John Cryan at a news conference in Frankfurt.Thomson ReutersThe tough start to the year in rates adds to a long list of challenges for the German bank.

The bank announced a new lineup at the top of the markets business in November. Ram Nayak was appointed to lead a new debt-trading unit that combined rates, credit, foreign exchange, emerging-market debt, and structured-finance trading. Sam Wisnia heads rates in Europe and the Americas.

It then found itself the subject of speculation in February as investors fretted over its ability to pay the coupon on contingent bonds, and credit default swaps on the bank's debt widened dramatically.

CEO John Cryan has said the bank may not be profitable in 2016. He added that markets revenues were "obviously going to be down in the quarter because everyone else's are, but we're exiting lots of businesses too."

In a note Thursday, JPMorgan analyst Kian Abouhossein said Deutsche Bank was his top pick in the investment-bank space but in the short term there was unlikely to be any good news for the bank.

Swiss bank Credit Suisse CEO Tidjane Thiam at a media briefing in Zurich.Thomson Reuters"We believe while Q1 trading has been difficult due to specific issues such as widening of CDS and concerns around AT1, we would not extrapolate potentially weak Q1 as impacting the FICC franchise — but warn there may be little positive news near-term, " he said.

Deutsche Bank is not the only bank suffering.

Morgan Stanley, JPMorgan, and Citigroup have all sounded the alarm over trading conditions in the first quarter, which ended Thursday, with the latter two forecasting double-digit declines in sales and trading revenue. Corporate bond trading has been especially challenging.