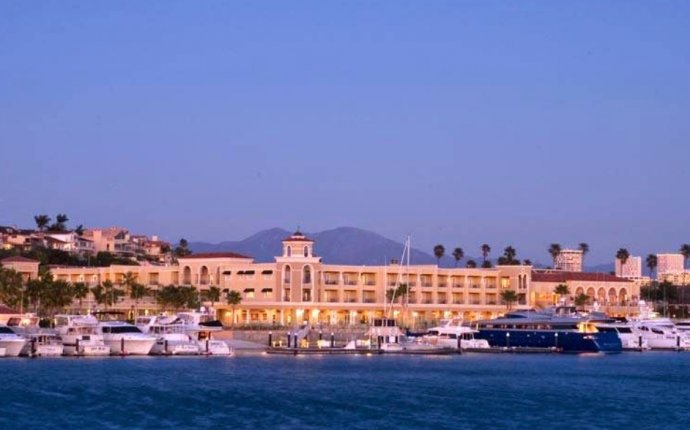 Emily is currently the Executive Director of NIBA. Emily was hired by NIBA in 1999 as Operations Manager. In 2001 she assumed the title of Director of Conference Services. In 2002 Emily was named Assistant Executive Director and was appointed to Executive Director in 2004. As Executive Director, Emily works jointly with the Board of Directors, the Members, the Associate Members, and Industry Partners to achieve the goals and mission of NIBA. She works extensively with the presenting companies to coordinate their presentations at all conferences and to assist with their follow-up during and after all meetings, allowing for maximum exposure to the broker dealer community. Emily has worked to develop new marketing techniques which utilize the Internet, viral marketing, and significant industry assets and resources provided by the Association.

Scott is currently Chief Information Officer for NIBA. Scott is NIBA’s Webmaster, and he oversees all computer information and office systems including databases, computer system networking, security, firewalls, and routers. Scott builds and manages fax and email lists, writes and maintains the quarterly membership directory, and creates the computerized audio/visual informational presentations given on a quarterly basis at the NIBA Conferences. Scott is also in charge of writing, organizing, and conducting all software training, as well as supporting remote users.