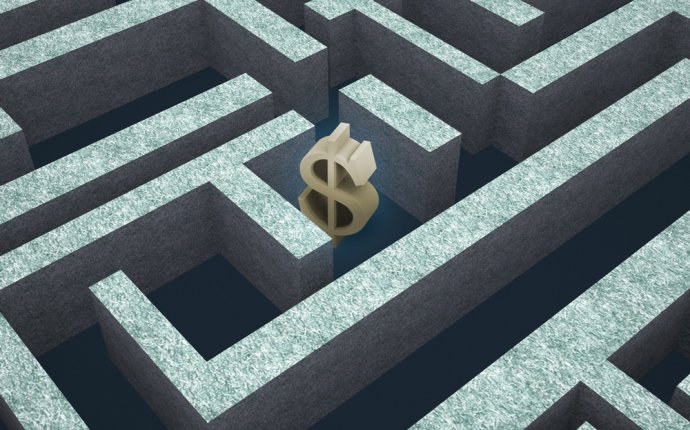 Here’s an example of what the work split might be for a tech company IPO, between the technology industry banker and the ECM banker:

Restructuring is a special case because of the specialized knowledge – industry bankers can’t contribute much there.

At most, the industry bankers may weigh in on the comps, valuation, and potential buyer ideas, but the restructuring/distressed M&A team would do everything else (analyzing bankruptcy scenarios, different capital structures, and running the process itself).

The same applies to Special Situations groups (which often include restructuring/distressed M&A) at banks – since the skills are so specific, you won’t share much work with the industry bankers.

The Hours and Pay

At the analyst and associate levels there isn’t a big difference – the one exception is that you do work less (~12 hours per day) in some ECM groups, especially ones focused on IPOs rather than convertibles.

Otherwise it’s fairly close and deciding which group to join based on hours and pay is borderline insane – you’re in the wrong industry if you’re thinking about where you would get the best lifestyle.

Show Me the Exit Opps!

You hear this line of reasoning a lot, but no one has ever collected data on where analysts go afterward – so all these discussions are anecdotal at best.

In general, it’s harder to get into PE from a group like ECM because the skill sets don’t overlap and you won’t know enough about LBOs and more complex models to compete.

But the industry group vs. M&A vs. Leveraged Finance distinction isn’t so easy and some industry groups place just as many, if not more, analysts into PE (e.g. the infamous GS TMT).

If you’re hyper-concerned about getting into PE and you have multiple offers lined up, ask the people in those groups where analysts go – that is more accurate than anything you’ll read online, plus it gives you an excuse to work your sell days effectively.

If you want to break into corporate development you definitely have an advantage if you’re in a closely related industry group, and for venture capital it’s good to know something about tech (or healthcare) companies.

@business its time to change direction, indonesia will be green light of investment, recommend to buy stock of banking $AGRO.