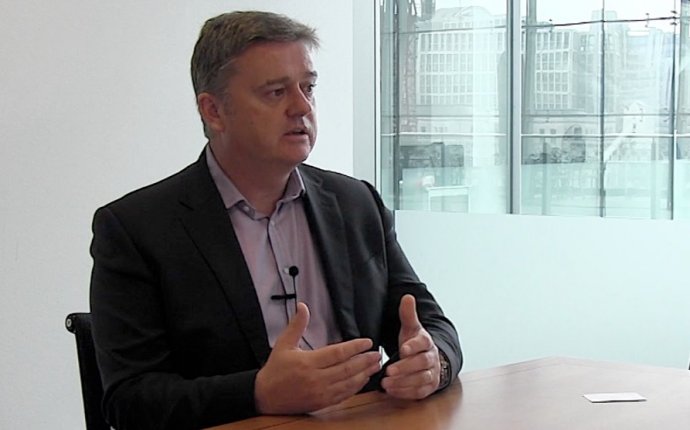 Prior to founding Merodis, Thierry was an independent financial consultant, advising and assisting primarily European companies in their mergers and acquisitions activities as well as providing international investment advice to individuals. He began his career in banking, working with the two leading financial institutions in Benelux: six years in the Corporate Finance Department of Fortis and five years heading the Belgian research team of ING Barings. In 2000, he became VP, Business Development of IBA, a leader in advanced radiation therapy and molecular imaging. In that capacity, he acquired and disposed of more than a dozen businesses for IBA in a six year period, ranging from revenues of a few millions to hundreds of millions EUR while working around the globe, including an extended stint in the United States. He originally graduated with a degree in Law from the University of Louvain-La-Neuve, Belgium and earned a graduate degree in Corporate Finance and Financial Analysis at CIAF, Belgium.