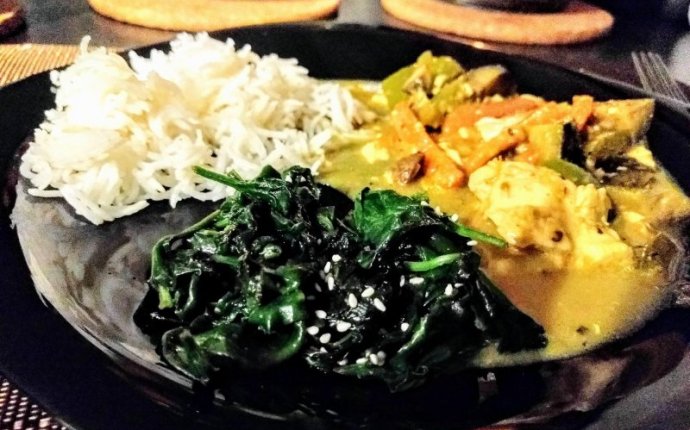 It is the third such tie-up for ICICI Securities in the last two years. In September 2011, ICICI Securities had tied up with US-based Oppenheimer to increase its reach in the US region. This came close on the heels of a similar partnership with UK’s Collins Stewart Hawkpoint where the alliance covered advisory services, private equity transactions, debt advisory services and other corporate finance advice. Collins Stewart Hawkpoint was later acquired by Canaccord who is now the partner of ICICI Securities.

With its earlier tie-ups, it has closed in four-five transactions where announcements are awaited and is vetting further transactions.

Akihiro Watanabe, representative director, GCA Savvian Corporation, said, “We are very excited to partner with them and their long-standing track record in India and corporations across the country will be well received by our Japanese clients.” GCA Savvian has been active in India for the last several years being advisor on deals such as Japanese stationary and furniture major Kokuyo’s acquisition of Camlin and Mitsui’s stake purchase in Arch Pharmalabs. It had a partnership with local investment bank Kotak Mahindra Capital which was called off last year. Kotak Mahindra Capital later tied up with Sumitomo Mitsui Banking Corporation.

ICICI Securities, the investment banking arm of ICICI Bank, has signed a deal with Japan’s GCA Savvian to partner for cross-border deals between the two...