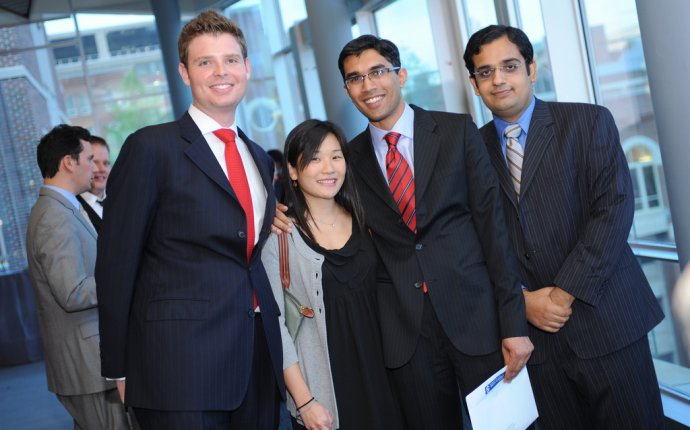 Morgan Stanley has a strong and growing local presence in Latin America with offices in Brazil, Mexico, Argentina, Peru, Colombia and Chile opened since 1997 complementing our regional coverage effort from our New York headquarters. We serve as award-winning trusted advisors to the top companies and sovereign governments throughout the region, offering a full range of products, financing and other advisory services.

Morgan Stanley's office in Mexico City opened in 1999. It provides investment banking and financial advisory services, including securities underwriting and international distribution, advice on mergers and acquisitions, restructurings, real estate and project finance to its clients in the region. We also conduct fixed income sales, and equities sales and trading activities in the region. In 2010, Morgan Stanley opened a full broker dealer.

Morgan Stanley established its presence in Argentina with the opening of its permanent office in Buenos Aires in February 1999. Since then, we have grown to offer a full range of investment banking products and services to our client base, which includes the nation’s most established companies.

Morgan Stanley materialized its commitment with the Andean region opening a representative office in Lima, Peru, in September 2010. We currently have Investment Banking services including mergers and acquisitions advisory, Capital Markets and hedging. This office also covers the efforts of Ecuador, Central America and Caribbean Investment banking jointly with NY Office.

Morgan Stanley established its presence in Colombia with the opening of a representative office in Bogota in 2014. Since then we offer our full platform of investment banking products including mergers and acquisitions, capital markets and hedging.

Morgan Stanley established its presence in Chile with the opening of a representative office in Santiago in 2014. Since then we offer our full platform of investment banking products including mergers and acquisitions, capital markets and hedging.

Morgan Stanley's New York headquarters has over 230 professionals dedicated to Latin America across all divisions of the firm. The New York-based team provides M&A advisory and performs equity and debt transactions with sovereign governments and corporations across the Andean region, Central America and the Caribbean. The New York team is also a point of contact for multinational, private equity or sovereign wealth funds interested in investing in the region.