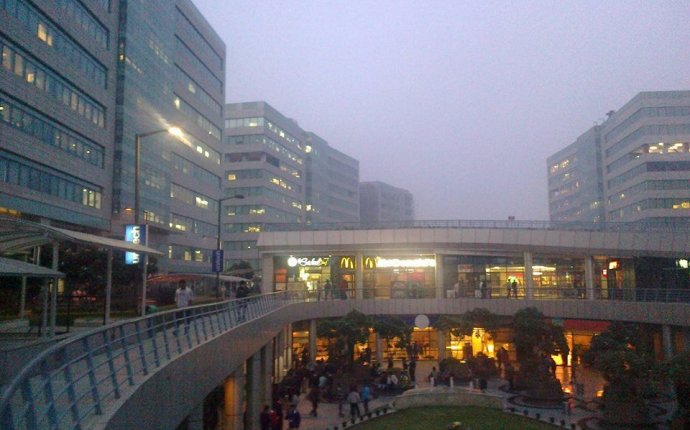 The rout in foreign financials is primarily due to Brexit, and the reshuffling of investor expectations following the U.K.'s unexpected vote to leave the European Union. Barclays is one of the hardest hit because of its reliance on its London-based investment banking unit.

Bloomberg reported that banking analysts are worried about Barclays' profitability going forward. The widespread belief is that the banking giant will need to open new offices in new capitals like Frankfurt and Dublin so that it can continue to underwrite new European securities. Currently, EU trade agreements allow U.K.-based banks easy access into other European markets.

Barclay's corporate and investment banking unit is one of its very biggest. Markets and banking-related income tallied to 2.6 billion pounds in the first quarter of 2016, easily surpassing the 917 million pounds generated in consumer and cards, and 1.8 billion pounds of income from its core Barclays UK business.

Analysts view Lloyds as a play on the health of the U.K. economy. The banking giant earns the majority of its income from net interest income earned in the simple business of taking deposits and making loans. In the first quarter of 2016, net interest income made up two-thirds of its total income, with other income (fee income) making up the remaining third of its total revenue.

The bank's balance sheet was healthy as of the first quarter of 2016, when the bank revealed an asset quality ratio of 0.14%. (The asset quality ratio is the equivalent of a charge-off ratio for U.S.-based banking institutions.) It forecast a full-year ratio of 0.20% in its presentation to investors, a figure that would undoubtedly be revised higher should the U.K. economy fall into recession due to the Brexit.

Finally, Royal Bank of Scotland remains a clear underperformer, never fully recovering from the great financial crisis which saw the U.K. government taking a 73% stake in the bank to ensure its solvency. The government's stake, which it planned to pare later this year, won't be reduced any time soon. Financial Times reported that the government has shelved its plan to sell its stakes in Lloyds Banking Group and Royal Bank of Scotland.