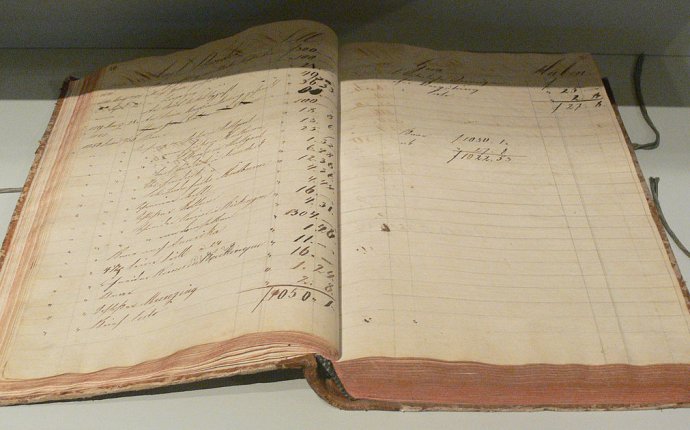 In this chapter we will cover two primary topic areas:

While there are many different possible techniques to arrive at the value of a company—a lot of which are company, industry, or situation-specific—there is a relatively small subset of generally accepted valuation techniques that come into play quite frequently, in many different scenarios. We will describe these methods in greater detail later in this training course:

These valuation techniques are easily the most commonly used, other than in valuations for specific, niche industries such as oil & gas or metal mining (and even in those industries, the aforementioned valuation techniques frequently come into play). Different parts of the investment bank will use these core techniques for different needs in different circumstances. Frequently, however, more than one technique will be used in a given situation to provide different valuation estimates, with the concept being to triangulate a company’s value by looking at it from multiple angels.

For example, M&A bankers are typically most interested in Transaction and Comparables valuation for acquisition and divestiture. Equity Capital Markets (ECM) bankers underwrite company shares in the public equity markets in advance of an initial public offering (IPO) or secondary offering, and thus rely heavily on Comparables valuation. Financial sponsors and leveraged finance groups will almost always value a company based upon leveraged buyout (LBO) transaction assumptions, but will also look at others. Also, in many cases, all of these groups will employ some degree of DCF valuation analysis. These different divisions of an investment bank may come up with similar valuation ranges using some subset of the techniques given, but will approach this process often with entirely different goals in mind.

When To Use Each Valuation Technique

All of the valuation techniques listed earlier should be practiced by a junior banker, but some may be more applicable than others, given the group, the client, and the exact situation.

The analysis is best used when a minority (small, or non-controlling) stake in a company is being acquired or a new issuance of equity is being considered (this also does not cause a change in control). In these cases there is no control premium, i.e., there is no value accrued by a change in control, wherein a new entity ends up owning all (or at least the majority) of the voting interests in the business, which allows the owner to control the company cleanly. With no change of control occurring, Comparable Company analysis is usually the most relied-upon technique.

A DCF valuation attempts to get at the value of a company in the most direct manner possible: a company’s worth is equal to the current value of the cash it will generate in the future, and DCF is a framework for attempting to calculate exactly that. In this respect, DCF is the most theoretically correct of all of the valuation methods because it is the most precise.

@MrTomPaye Expectations of valuation increases between funding rounds is the fuel the investment banking industry runs on in this region.