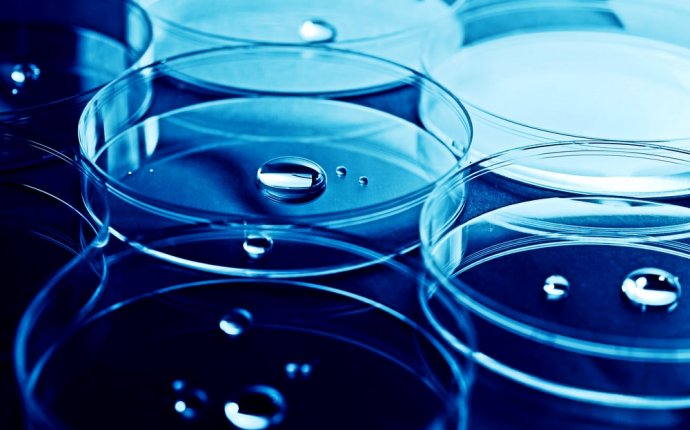 [Updated: 2:40 pm PT] Not that long ago, biotech executives weren’t sure who to call on Wall Street, or whether anyone would answer the phone. In late 2008 and early 2009, nobody could say for sure who would still be around in a couple years to supply capital to aspiring drugmakers.

Partly inspired by all the recent election-year reflection, I decided to look back at what biotech executives were saying about the financial crisis during some of the darker moments in January 2009. It was a scary time for the industry. Check this comment from an interview with Richard Pops, the CEO of Alkermes (NASDAQ: ALKS) at the JP Morgan Healthcare Conference that year:

“This remodeling of Wall Street is remarkable, ” Pops said at the time. “Citigroup, Goldman Sachs, Morgan Stanley, Merrill Lynch, they’ve all restructured. Then you go to the next tier down, and those firms are all gone. We are in an industry that originally was financed by firms that don’t exist anymore. Hambrecht & Quist, Montgomery Securities, Robertson Stephens—those mid-size firms focused only on innovation companies and had direct access to investors who want to invest in these things. That whole layer of banks is gone…The great fear now is to release great Phase IIb data and see that nobody cares.”

While finance is always somewhat terrifying for companies in this uncertain business of drug development, industry executives have reason to be optimistic about the current state of affairs on Wall Street. Even though the biotech industry lost about one-fourth of its companies, and the biotech IPO market has only recently started to show signs of life, the worst fears were never realized. Public market investors still respond positively when they see a legit drug emerge—ask shareholders of Onyx Pharmaceuticals (NASDAQ: ONXX), Regeneron Pharmaceuticals (NASDAQ: RGRN), and Seattle Genetics (NASDAQ: SGEN), to name a few. The NASDAQ Biotech Index is up 25 percent year-to-date, compared with an 11.5 percent gain in the broader NASDAQ Composite Index.

So, biotech survived the Great Recession. That’s not news. Nobody should write a profile in courage for any investment bank that underwrites the offerings of companies like those listed above.

But if you want to get a sense of how committed Wall Street is to biotech, it’s more instructive to look at who is sticking their necks out, and underwriting the recent crop of IPOs. These companies have promise, and a lot to prove. And the news, I’m happy to say, is pretty encouraging. A whole new class of investment banking firms has stepped up to compete for the business of helping biotech companies raise money. To get a sense of who’s who in biotech investment banking in 2012, I looked around in the SEC filings to find out which firms underwrote those newly public companies. See the chart below for a list of who’s been active this year:

As you can see, there are 21 different firms putting their names behind this year’s class of 12 biotech companies. The biggest names on the biggest offerings are familiar across all of finance—JP Morgan, Bank of America/Merrill Lynch. Lazard Capital Markets, Cowen & Company, Needham & Company, and BMO Capital Markets are a few of the more prolific biotech underwriters as well.

One biotech executive fresh off the IPO trail, Kleanthis Xanthopoulos of San Diego-based Regulus Therapeutics (NASDAQ: RGLS) says he’s encouraged by what he sees. Xanthopoulos, who started laying the groundwork for an IPO years ago, says he sees a fairly deep group of investment banks vying for biotech business. And even though Regulus doesn’t have a drug in clinical trials that many banks are looking for, he says there was still some stiff competition among banks who bid to be the company’s underwriter. JP Morgan, which didn’t underwrite the Regulus IPO, has clearly emerged as the biggest of the top-tier biotech investment banks, Xanthopoulos says.

“Some of the names have changed and the rankings may have changed, but there are plenty of hungry banks out there, ” Xanthopoulos says.