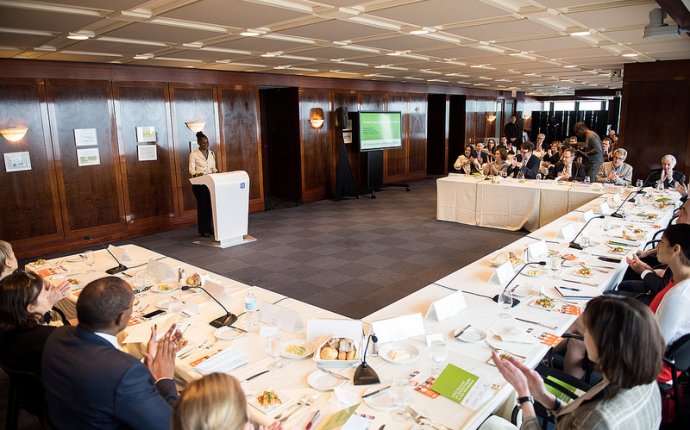 As 2016 draws to a close though, Warren is confident that his firm can gain back some lost ground, citing demand from European and international clients. “I think we’re going to see it pick up again, ” he said.

Faulted by Britain’s Financial Conduct Authority over lapses in its vetting procedure, Deutsche Bank is scrutinizing clients more closely. In some areas of business, the lender can take five times longer than in the past to approve deals, a person familiar with the bank’s practices said. Chief Executive Officer John Cryan has boosted the amount of countries that the bank deems high risk to 109 from 30, people familiar with the matter said previously.

“They are deliberately reducing their presence in some investment-banking areas, which could explain the falling in those league tables, ” said Neil Smith, a Bankhaus Lampe KG analyst who has a buy rating on the stock. “The news flow over the last months hasn’t necessarily helped.”

The league table losses stretch beyond M&A to equity and debt sales. Deutsche Bank has lost ground in equity offerings in EMEA in the last few years, dropping to sixth place in 2016, down from no. 1 in 2014, according to the data. The company ranks eighth on lending in EMEA, its lowest position since 2009, and is down to No. 3 on European bonds after holding the top spot for five of the last six years.

While it hasn’t been a great year for bankers in general, with M&A spending down about 13 percent from last year’s record, league table rankings regularly fluctuate from year-to-year and can be influenced by missing one big deal as well as the politics of getting credit for the work on a deal.

Zurich-based Credit Suisse Group AG has steadily moved up the tables in the last few years, ranking third in advising on European deals this year from eighth position in 2014, according to the data. Paris-based Rothschild & Co. rose five places to No. 6 this year while BNP Paribas SA sank to 23rd from 10th in 2015, the data shows.

“As we announced a year ago, we have taken strategic decisions to streamline our products, geographical footprint and client base, ” Deutsche Bank spokesman Don Hunter said in an e-mail. “These decisions impacted first-half revenues, but will make us more efficient and profitable. We remain the leading non-U.S. investment bank globally.”

Cryan is working to win back the approval of regulators and investors. He’s called 2016 a peak restructuring year as he works to eliminate thousands of jobs and cuts risky assets.

In March, U.K. regulators said the firm’s controls to prevent money laundering had “serious” lapses, a person familiar with the matter said previously. Within months of taking the top job last year, Cryan suspended taking on new clients and selling some products to customers in “higher risk” locations while he reviewed operations.