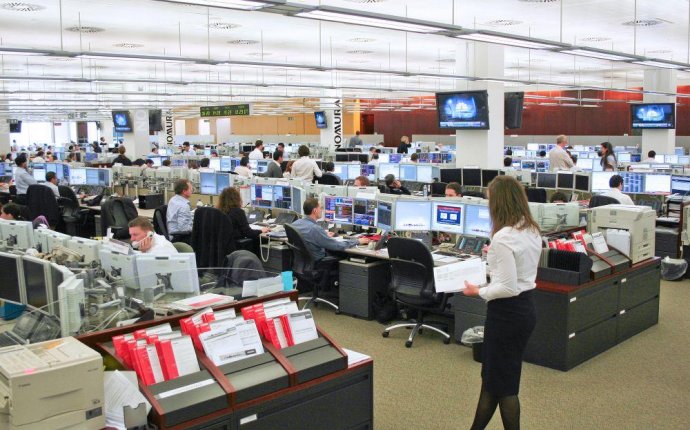 How much will you really earn working in a ‘front office’ job (eg. in M&A and sales and trading) in an investment bank in London? And do some banks pay more than others?

Emolument.com the real time pay data provider has pulled the numbers from the pay submissions of 5, 500 banking professionals working in London. Emolument’s verdict on the median pay for the analysts, associates, vice presidents, directors and managing directors at Goldman Sachs, Deutsche, Bank of America Merrill Lynch, J.P. Morgan, Barclays, Citi, and others is below.

The table below shows the median salary and bonus for first year, second year, and third year analysts working in front office jobs in the City of London. Conclusion: you probably won’t get a big bonus at a French bank or RBS.

The table below shows the median salary and bonus for first year, second year, and third year associates in front office jobs in London. Morgan Stanley pays the most.

At VP level, Goldman Sachs has pulled away from the crowd, according to Emolument. It puts median pay for a VP at Goldman at £220k ($332k). That compares to £141k at RBS.

Bank of America Merrill Lynch is most generous at director-level according to Emolument’s data. RBS is the least. Don’t expect a big bonus from a French bank.

Lastly, here’s how much Goldman says the median managing director (MD) is paid at various banks in London. If you thought the big US investment banks paid the most, you were wrong. With the clear exception of J.P. Morgan, the biggest median pay packages for senior staff are to be found at the big Europeans like UBS and Deutsche. This isn’t to say that top US investment banks don’t pay a lot – it’s just suggests that their high pay is heavily skewed towards a few top people.