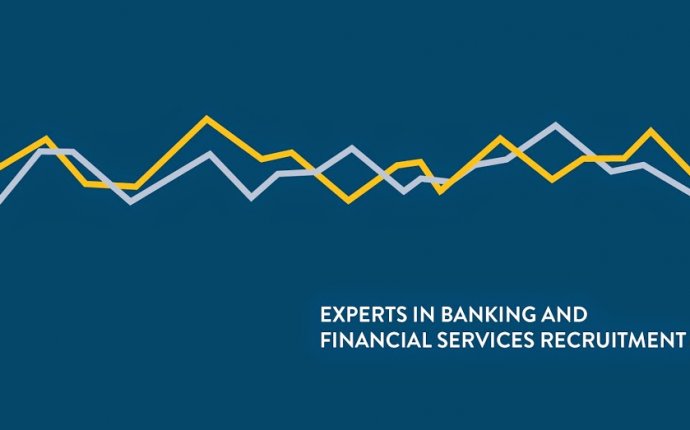 The world of finance uses "analyst" in two confusing ways. It is the lowest rank in an investment bank – followed by associate, vice-president, director and managing director. But it can also mean someone who analyses things for a living.

A sturdy man in his early 40s, he has been working as an analyst for over a decade. We meet in central London over a beer.

"Do I think the balance between skill and pay is right? If a client is managing a £10bn fund and you stop him from making a mistake that would have cost him 2%, and you do that two or three times a year… That is worth a lot.

"It is crucial not to use your bonus to upgrade your lifestyle. When you begin to rely on a bonus to make ends meet, this changes your psychology and affects the quality of your judgment. You will be tempted to tell yourself markets will go up – as such a "bull" market increases the chances of a new bonus next year. The private school fees treadmill is a real killer, in this respect, if you start using your bonus to pay for these.

"My job is a lot like being a journalist, only better. When I hear hacks talk about their frustrations, it's usually they lack resources to go deep, they don't get paid enough, their readership doesn't pay attention. I get to follow seven or eight banks really thoroughly while the 2, 000 people or so who get sent my work do read it as they pay tens of thousands of pounds for it.

"It's a limited circle, banking equity analysts, around 20 to 25 teams, with 10 to 15 belonging to smaller brokerage firms that don't really matter. It's the top 10 bellwether analysts who can move the market (cause share prices to go up or down). We have 'buy', 'hold' or 'sell' recommendations for the banks we follow, and we can adjust these in light of new information. We write research and issue forecasts. It is full stop illegal to announce to a client you're about to change a recommendation – as such a change may move the market.

"People rarely go from 'buy' to 'sell' or vice versa – as this would amount to admitting you were wrong. You go to 'hold' first. Sometimes I see the stock for one of my banks move in the morning and it turns out a major analyst has changed his recommendation. I try to avoid looking at what other analysts are doing, not get caught up in that game.

"The most shocking thing if readers saw what I see? What jolly good fun my job is. Your interviewees . I love what I do, and take care not to take it overly seriously. The work is very interesting, with a bit of the fruit machine dynamic, the instant enforcement mechanism when the market vindicates something you said.

"I suspect some interviewees go on about how meaningless it all is because they think this is what readers want to hear. I will say it's an amazing pain to start your working day so early. It's 5.30am on a wet winter morning and you drag yourself to work after your biggest buy recommendation just had a profit warning… But on a bright day in summer when it's light at 5.30am and the market is going your way, it's the best job in the world.

"The day starts at 6.30am in the office when I get a cup of coffee and switch on the computer. Look at the overnight news, see if there are results (banks reporting on earnings). Then the morning meeting, where you need to tell the traders and salespeople if anything big is about to happen. If I have written a big research note to investors I will get five minutes. You speak into a microphone so the euro-offices can listen in. For our US office it's taped.

"Next I will be calling my clients – portfolio managers at hedge funds and pension funds etcetera who invest in bank stocks (equity). When there's news during the day fund managers just want the headline and why it's important. The guy working for those managers will want to know everything.

"A big news days means 50 to 60 phone calls so they can't be long. Some analysts leave voicemail messages of two to three minutes with clients. I don't like that even though the alternative is picking up that phone and keep calling people.

"Analysts use models to forecast earnings for banks. That research is done in the afternoon. Other stuff is looking up something for a client, write a research note, then pass it to editorial and compliance and deal with their questions.

"You need clients to read your stuff. That's basically it. Supply them with something they won't hear anywhere else and get yourself listened to. I imagine it's the same thing with newspaper columnists. If you say something no one else is saying, it can still be valuable even if it proves wrong.

"Client entertainment? Very little, there's no budget! More and more portfolio managers are barred from accepting any. The Norwegian Petroleum fund will even pay for their coffee and if you bring sandwiches they won't touch them. Every now and then I will call up a client and say, hey we haven't seen each other for such a long time, let's go out for dinner or go golfing for an afternoon.

"We don't charge for our research. There's a gentlemen's agreement that people acting on it direct trades our way – though this is not always easy as they must find the most competitive execution for a trade.

"The real money comes from a pool put together by portfolio managers. They vote on the value of our stuff relative to that of other analyst teams, and allocate a proportionate share of the pool. It's a tournament reward structure where the top takes in a lot. You are number one, 'in the top three', 'top five' or 'top 10'. If my team were only top 10 with a major client, our management would consider that a problem.

"With the voting, there is a lot of 'who do I like?'. I don't think clients are really realising, 'my vote means £10, 000 to this or that team'. Voting happens through the year, so you have reviews coming through nearly every day. You perk up: I wonder how we did on that one? The votes are on a team basis, though individuals can be named.

"There is also the Institutional Investor Magazine who asks clients worldwide to vote and chases them so they actually do. Come out on top and you have serious bragging rights.

"An analyst's real added value lies in calling your guys in the morning, the important clients, and talk them through what's going on. It's about allocating time. The more business a client brings, the more time he gets.

"Account managers (salespeople) keep track whether clients bring in a lot, and if they pay for the research. Sometimes you're told to cut somebody off with whom you have established a good working relation. It's about respecting yourself, saying, if you value my stuff you need to pay for it.