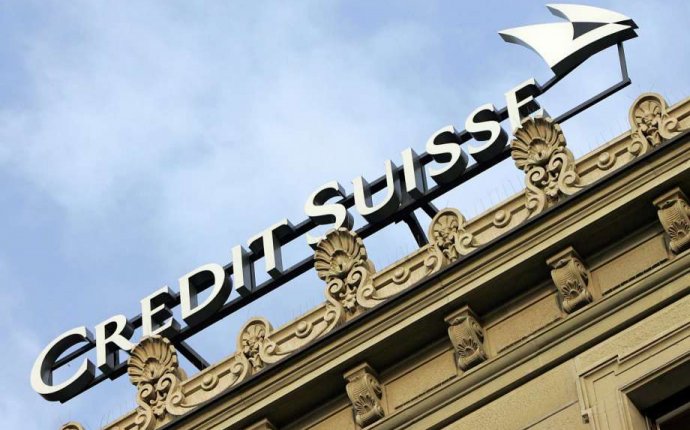 Credit Suisse Group AG raised some of its senior Asia-Pacific investment bankers’ pay last year by as much as 15 percent after the firm boosted advisory revenues in the region, according to people familiar with the matter.

Average total 2016 compensation, including bonuses, for high-performing managing directors at the bank was between $1 million to $1.5 million, said the people, who asked not to be identified because the details are confidential. Analysts and associates focusing on the advisory and underwriting business in Asia on average received about a 20 percent increase, they said.

Asia was a bright spot for the Zurich-based firm, which posted an overall annual loss of 2.4 billion francs ($2.5 billion) after taking a charge to settle a U.S. investigation into the role of its mortgage business in the 2008 financial crisis. Net revenue of the bank’s Asia-Pacific underwriting and advisory business climbed 38 percent last year as clients stepped up merger, equity- and debt-capital market transactions, Credit Suisse reported Tuesday.

For the fourth quarter, revenue at the Asia-Pacific advisory business jumped 44 percent, compared with an overall 12 percent drop in regional investment-banking revenue that was fueled by a slump in fixed-income sales and trading. The unit’s performance may help insulate it from the up to 6, 500 job cuts Chief Executive Officer Tidjane Thiam is planning this year as he steps up cost reductions to boost profitability.

Thiam managed to lower Credit Suisse’s compensation and benefits expenses by 8 percent last year, its earnings release showed. The cost reduction in Asia-Pacific investment banking was smaller at 2 percent, as the bank hired more people for the advisory, underwriting and financing businesses, it said.

Some of the senior bankers’ pay was left unchanged or they got increases lower than 15 percent because of their high compensation base in 2015, the people said. Some of them got a performance-related reduction last year, they said.

The bank changed the structure of compensation for some of its senior London bankers, increasing fixed pay while eliminating the so-called allowances that have come under regulatory scrutiny, people familiar with the plan said in July.

Pay in the investment-banking industry has been under pressure as firms seek to lower expenses at a time when margins are being squeezed. Goldman Sachs Group Inc. didn’t pay 2016 bonuses to about 100 bankers who advise on takeovers and underwrite securities offerings, as it penalized less productive workers to control overall compensation costs, according to people with knowledge of the matter.