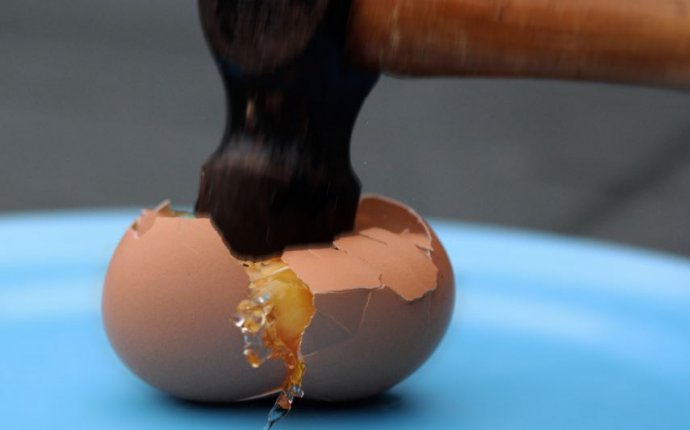 While you’ve learned all about working in Dubai and other parts of the Middle East from previous interviews, we haven’t focused on recruiting much – until now.

The interviewee you’re about to hear from went from spotty A-Level performance and low first-year university grades to multiple bulge bracket offers.

And if you think that’s impressive, you’ll also learn all about:

Q: You mentioned you had poor grades and A-Levels – what exactly was your background? And what was your connection to Dubai?

A: My only connection to Dubai is that I was born in the Middle East and knew a little Arabic – but other than that I had spent my entire life in the UK.

Part of it was because my parents wanted me to do medicine, which I had no interest in. So I switched schools, and then changed my A-Level subjects to math, business, and I.C.T. instead, and passed those after 2 years with average results.

But by then I had taken 3 years altogether just to pass my A-Levels, so things weren’t going so well.

Then, after I got into a university here, I didn’t enjoy my courses and didn’t really know what I wanted to do with my life. By the time I had figured out what career I was chasing, I was 3 months into my course at university but knew something had to change.

I knew that getting first round interviews at banks would be incredibly difficult because of my A-Level performance, lack of experience and being based so far away from any sort of networking hub such as London.

Q: At this point I would tell someone, “Study harder or start networking like crazy to have a shot at breaking in.” What did you do?

A: Neither one – I decided to change universities yet again, and got accepted to a different school by improving my A-Levels one more time. So now I had spent 4 years just getting my test scores up to a reasonable level.

I met lots of people in finance there, including some fairly high-up senior bankers at global firms – just from being out and about and chatting with people.

Q: Let me stop you right there because that sounds a little unbelievable – you networked with bankers just by bumping into them in bars and such?

A: It may sound ridiculous, but keep in mind that there’s an extremely high concentration of banker and finance-types in London, especially when you’re close to The City. So if you go out or even go to events there, you’re likely to bump into bankers.

It is random and it won’t always work, but I think you’d find a similar situation in other financial centers like New York and Hong Kong, and I’m not the only one of my friends that has had this experience.

Q: Fair point; pretty much everyone I’ve ever met in Hong Kong has worked in finance. So you’re out and about, networking with all these bankers – what happened next?

A: Toward the end of my first year at university I was offered a summer rotational internship, more on the markets side, at a global bank and spent 10 weeks there.

I also did a spring week at a different bank and another spring week in the corporate finance division of a Big 4 firm.

M&I Note: For non-European readers, a “spring week” is the opportunity to come in and shadow people at a bank for a few days – sort of like a mini-internship, but it’s more about how well you present yourself and network rather than your work performance, since you can’t do much real work.

They’re most common in Europe (and pretty much non-existent in the US), but you may also see them in other regions.

A: They had no structured program for first-year students, so I did a rotation between capital markets, sales, trading, research, and more. I wasn’t doing much hands-on work – it was more just shadowing other people and helping them with random tasks.

But I told them at the beginning that I was more interested in investment banking rather than markets, and made this point again at the end of the internship.

Q: Right, so let’s talk about how you applied for internships the next year. What was the process like and how many firms did you apply to?

A: I applied to around 50 banks, ranging from boutiques to bulge brackets, with roughly an 80/20 split between London and Dubai. I wanted to hedge myself because I figured Dubai might be slightly easier to break into, but might also be more difficult since I wasn’t on the ground networking.

I also knew that if I wanted to work in Dubai full-time, I would need an internship there to maximize my chances.

I applied to a few banks in Abu Dhabi and New York as well, but the focus was definitely London and Dubai.