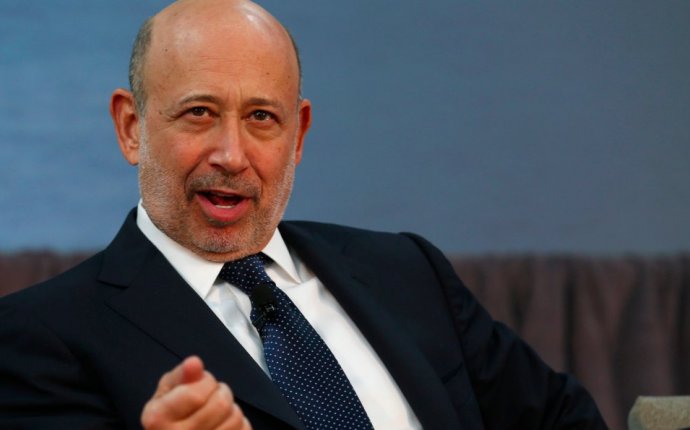 While there is no precise definition of an investment bank, generally speaking, an investment bank is an institution that advises and raises money for companies, governments and wealthy individuals. The large investment banks (“bulge bracket”) that most of us are familiar with (e.g. Goldman Sachs, Morgan Stanley, Merrill Lynch, etc.) do many other things besides traditional “investment banking.” For example, they have departments that sell and trade various securities (Sales and Trading/Capital Markets), provide research to institutions and individuals about such securities (Sell-Side Research), manage the investments of institutions (Asset Management), advise and manage the money of wealthy individuals, their families and estates (Private Client Services/Private Banking/Private Wealth Management), trade the bank’s own money (Proprietary Trading), and others.

On this site, when we speak about investment banking, we are speaking of the division within the investment bank that specifically advises companies (and occasionally governments) on (1) transactions, such as a merger, acquisition or leveraged buyout, and (2) capital raisings such as an initial public offering (IPOs) or debt issuance.

As the senior level banker, the role of the Managing Director (“MD”) is mostly one of client development. The MD will likely be the one with the senior level company relationships (CEO, CFO, head of Corporate Development) and is typically responsible for spearheading marketing efforts. On a live transaction, the MD often plays only a minor role, getting involved when difficulties arise in the deal and during high level negotiations.

Depending on the person (and sometimes the bank), the Director or SVP may either act more like a Managing Director (play a high level client development role) or more like the VP (play a project manager role). Sometimes, the Director/SVP’s role will depend also on the specific situation and/or other dealteam members. Ultimately, for Director/SVPs to be promoted to Managing Director, they will have to demonstrate that they can form client relationships and have the ability to market and to bring in new business.

The primary role of the Vice President is to be the “project manager, ” whether for marketing activities or on a transaction. It is the VP that typically decides the structure (usually the Table of Contents or “TOC”) of the presentation (e.g. a pitchbook). On live engagements, the VP is typically the banker “running the deal.” The VP must manage the client, manage the senior bankers and manage the Analysts and Associates that are actually doing the work. It is often at the VP level that bankers begin to form valuable relationships with clients. Depending on the individual and also the bank, some VPs will start to play a role in client development and marketing.

Associates are typically either folks directly out of top MBA programs or Analysts that have been promoted. Typically, bankers will be at the Associate level for three and a half years before they are promoted to Vice President. Associates are also categorized into class years (i.e. First Years, Second Years and Third Years or say, Class of ’05, ’06 and ’07).

First and foremost, the Associate’s role is to check the work of the Analyst. In reality however, “checking the work” sometimes takes the following form:

Analyst: “I’m finished with the valuation”
Associate: “Is it right?”
Analyst: “I think so”
Associate: “Well, check it again and come back when you are SURE it is right”

In addition to overseeing the Analyst’s work, the Associate will often help write the text for the presentations as well as do much of the modeling work. On live transactions, the Associate, while also playing an administrative role with the Analyst, will likely have significant ongoing interaction with the client and with the opposing investment bank (i.e. the buyer’s advisor if the Associate is on a sell-side deal).

Analysts are typically men and women directly out of undergraduate institutions who join an investment bank for a two-year program. Top performing Analysts are often offered the chance to stay for a third year, and the most successful Analysts can be promoted after three years to the Associate level.

As Analysts are the bottom rung on the investment banking ladder, they do the bulk of the work. Broadly speaking there are three types of work that Analysts do: presentations, analysis and administrative tasks. Presentation work involves the putting together and writing of various PowerPoint presentations including marketing documents (“Pitches” or “Pitchbooks”) and documents for live transactions (for example, a presentation to management or the Board of Directors). These PowerPoint presentations get printed in color and are bound with professional looking covers for meetings with clients and prospective clients.

The second main task of an analyst is analytical work. Pretty much anything done in Excel is considered “analytical work.” Examples include entering historic company data from public documents, analyzing such data for valuation purposes and projecting a company’s financial statements (“modeling”). Administrative work, being the third type of task, involves things like scheduling and setting up conference calls and meetings, making travel arrangements and keeping a list of dealteam members up to date. While on live transactions, Analysts often refer to themselves as “glorified admins, ” given all of the administrative work for which they are responsible.