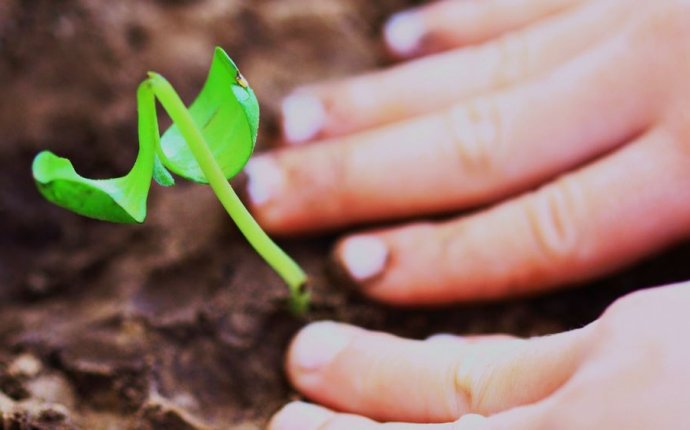 A good time to send your resume to an investment bank is in November and December. Hires are usually made around January and February. But don't stop in February just because you haven't hit your target. According to one analyst we spoke to it's really crucial to be persistent. It's basically a numbers game. Contact lots of people. But at the same time, customize your approach to each person and bank. That means it's going to be pretty much a full-time job. Don't forget to check back. Traditional recruiting is done by April. Lots of people also change jobs in the March to July period. This is going on heavily in the post-financial crisis period because banks are doing well and are scrambling for people. This means that many banks are looking for personnel in July, long after the resumes have been thrown away. Somewhat surprisingly, the best time to find a full-time job is by screening your contacts in late Spring and Summer. Investment banking is bounding back after the financial crisis. Investment bankers lost jobs in record numbers due to the financial crisis from June 2008 to Sep 2009. While many firms have not yet fully bounced back, things have turned around substantially. Hiring is picking up substantially and while things won't be bubbly again for awhile, there is no doubt that banking is back.

It's a great time to enter this profession. Franchises Being Sorted Out Certain franchises are suffering significantly. Morgan Stanley has seen its league table standings in M&A fall. This is a strong firm that went through substantial turmoil in 2006 with the result that quite a few of its top flight bankers left. Similarly, Bank of America absorbed Merrill Lynch. Yet B of A is culturally very different and, as a result, many of Merrills best and brightest have moved on. Citigroup has laid off large numbers of people but is holding its own in 2010. Bulge Bracket Changing There is always movement in the bulge group and the emergence of new powers in the top 10 list of banks that are not at the top. The new bulge powerhouse is JP Morgan which is now a real rival to Goldman Sachs for the title of the worlds premiere investment bank. Firms like Credit Suisse, JP Morgan and RBS benefitted from the financial crisis but haven't been keeping their gains in 2010. In contrast, recovering franchises like Barclays and Morgan Stanley are picking up in league tables in 2010. Goldman Sachs has not benefitted from recent U.S. congressional scrutiny but still maintains strong client loyalty. In addition, Deutsche Bank has been steadily climbing the league tables as of late and has solidified a position as a major world player in investment banking. Not Going Away Despite apocalyptic media coverage in 2009, investment banks are here to stay. Their function is far too central in the economy. On the one hand, investment banks solve a matching problem between multiple buyers and sellers of assets in the M&A market. By facilitating asset transactions, investment banks play a valuable role not dissimilar in function that played by real estate agents, export brokers etc. Similarly, in financial markets, banks match users and providers of capital. This is an enormously important function that will only grow over time. Investment banking is one of the most global businesses on earth. Investment bankers spend plenty of time tracking down corporations in Peoria and Seattle. But they are just as likely to be working with investors and issuers on the other side of the world-perhaps Hong Kong, Bulgaria or even Africa. Sweden is Home to a Number of High Quality Nordic Investment Banks
Source: www.careers-in-finance.com