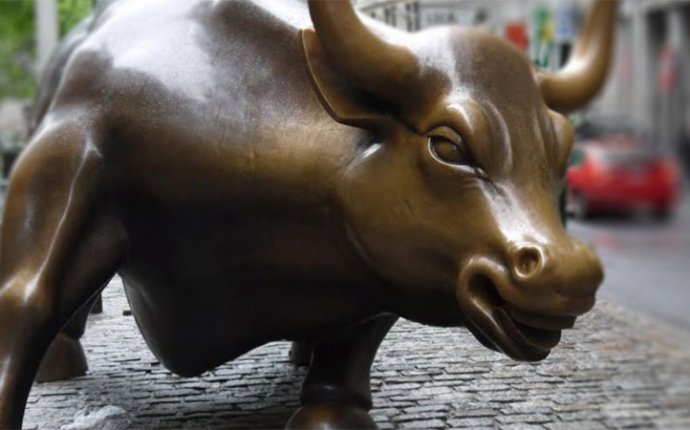 If you are looking specifically for an investment banking position, an MBA may be marginally preferable over the CFA. The caveat here is that the MBA would most probably need to be from a Top-20 B-School.

The Chartered Financial Analyst (CFA) is well worth considering if you (a) are aiming for an entry-level position in investment banking, and/or (b) cannot afford to shell out six figures for an MBA or have to settle for a lesser-known B-school.

That's because in the investment banking field, most entry-level positions are at the analyst level. This position demands a great deal of expertise in number-crunching and financial modeling - skills that are best imparted by the CFA program rather than an MBA.

The CFA also has perhaps among the best ROIs of any educational program, since the total hard cost of the program over all three levels amounts to a few thousand dollars. In return, successful candidates who obtain the CFA charter can look forward to a significant boost in earnings over the course of their careers.

But obtaining the CFA charter is no walk in the park. Candidates are required to pass three levels of exams (which take about a combined 1, 000 hours of study), and possess four years of qualified experience that involves investment decision-making. The CFA exams are almost legendary for their level of difficulty; pass rates for the June 2012 exams for Levels I, II and III were 38%, 42% and 52%, respectively.

An MBA, on the other hand, can cost tens of thousands of dollars, in addition to the opportunity cost if you have to take a couple of years off to study for it. On the plus side, completion of the MBA can give you direct access to investment banking jobs through campus recruitments, as well as help you to build a good network of contacts. These benefits are not available with the CFA program, which is primarily a self-study one.
In summary, if you are fortunate enough to be enrolled in a top B-school, the MBA should be enough for you to get your foot in the door upon completion. But the CFA is increasingly becoming a viable alternative to jumpstart a career in investment banking, not least because of its scarcity value. As of October 2012, total CFA charter-holders worldwide numbered just over 100, 000; in contrast, well over that number of MBAs graduate from U.S. business schools every single year.