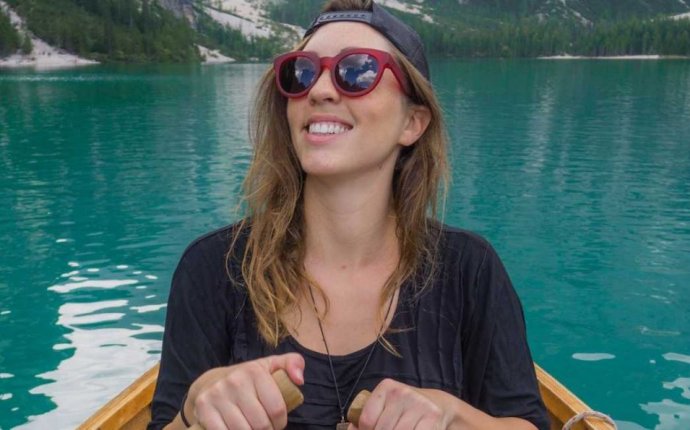 Bankers in M&A, or mergers and acquisitions, are the embodiment of the investment banking dream. These are the men and women in the sharp suits and stiletto heels who travel the world brokering deals that make and break companies. In the process, they shape global capitalism.

M&A bankers are professional advisors. They operate at the highest levels, working with large global companies (‘corporates’ as they’re known in banking) and advising chief executives how best to position their companies for the future. Unlike management consultants, who help companies determine and implement the best strategy without necessarily changing the company’s component parts, M&A bankers drive strategy through structural change. They encourage the companies they’re working with (‘clients’) to join together with other companies as equals (‘a merger’), to buy and control a smaller company or part of a company (an ‘acquisition’), or to sell part of their own operations (‘a disposal’).

Mergers, acquisitions and disposals happen for different strategic reasons. For example, a client may decide to merge with a rival operating in the same business area in order to increase its market share. This is known as a ‘horizontal’ merger. Alternatively, a client may decide to acquire one of the companies that supplies the components necessary to fabricate its product. This is a ‘vertical’ merger. There are also ‘conglomerate mergers, ’ when a company mergers with or acquires a firm operating in a totally different market. And there are ‘congeneric mergers, ’ which are take place when companies are in the same industry but offer different products. Conglomerate mergers have the advantage of allowing clients to enter completely different markets. Congeneric mergers bring advantages like established distribution channels, or whole new product lines.

As an M&A banker, you will have the chance to work on landmark transactions that have a visible impact on the society and industries

Senior M&A bankers have very similar things to say about the excitement of their jobs. “As an M&A banker, you will have the chance to work on landmark transactions that have a visible impact on the society and industries, ” says Barbara Wong, managing director, Asia Pacific mergers and acquisitions, Wells Fargo Securities Investment Banking and Capital Markets. “Closing a deal is very rewarding and satisfying experience, especially when the deal is a transformational one for a client from a strategic development perspective, ” she adds.

Neil Thwaites, managing director of industrials, infrastructure and business services at Rothschild is equally enthusiastic. “The key thing is that M&A bankers are close to clients’ decision-making process and strategic planning, ” says Thwaites. “We get to interact with clients at a high level, to develop a relationship with clients and to help with their strategic thinking. We then to get to help them to execute the strategy they’ve decided upon.”

Very big investment banks usually only work on very big M&A deals. It’s unusual, for example, for a large bank to become involved in a deal worth less than $100m, and accounting firm EY defines any deal worth less than $1bn as ‘mid-market’. There has been a trend in recent years for major banks to focus only on very large M&A deals which bring in very big fees and allow them to offer additional services such as deal financing (e.g. helping a client to pay for an acquisition through a loan or selling shares). This has opened up the potential for other sorts of advisors to work on smaller deals and there has been an eruption of so-called ‘M&A boutiques’ comprised of senior M&A bankers who’ve left big banks and set up on their own. The largest of these boutiques are names like Perella Weinberg, Centerview Partners, Moelis & Co, Greenhill, Evercore and Robey Warshaw, but there are hundreds of others out there.

These smaller M&A boutiques are often focused on a particular sector or geographical area. In the same way, M&A teams in banks are often sector-focused. If you work in M&A, you might be part of a Financial Institutions Group (‘FIG’) team, or maybe the telecoms, media and telecommunications (TMT) team, or the healthcare team, or the consumer retail team….

Different banks structure their M&A operations in different ways. Instead of sector-focused teams, some banks simply have regional generalist teams. Being part of a generalist team can be good news – you’ll get to work on all sorts of different deals, but it can also be challenging as you’ll work across the market, sometimes in different regions, and won’t necessarily be able to build on past specialisms.

Most M&A bankers work on several deals at once. “I work on a number of assignments at any given time, ” says Thwaites. “They tend to be at different stages of intensity and therefore even each other out.” One Deutsche Bank technology MD said he’s had times of working on five different deals at the same time, but that working on three deals consecutively is more typical.