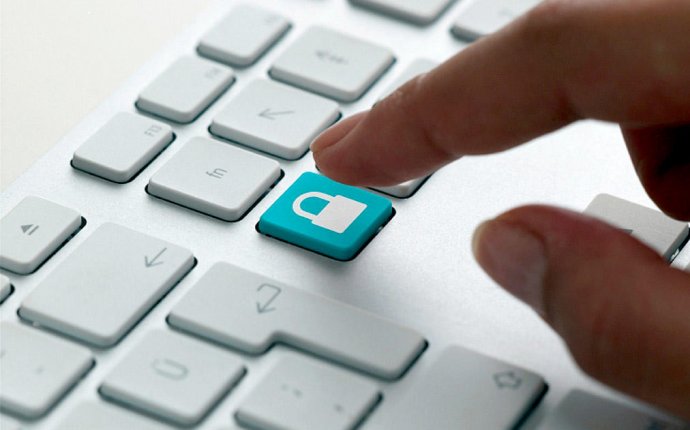 The Series 79 exam is a lighter version of the Series 7 exam, but don't be fooled, the exam is deceptively difficult.

Who Needs the Series 79

What is investment banking and how do you know you need the Series 79 license? Besides being told by your employer, there are specific areas of finance where you will probably need this license. NASD Rule 1032 defines the different types of representative categories, and section (i) Limited Representative - Investment Banking gives a more than thorough explanation of the areas.

Generally if you deal in either of these two main areas of activities, either as a worker or a supervisor, you might need the Series 79.

1. Debt or equity offerings through public or private placement.

Other activities involved which the series 79 might be required for:

Some responsibilities that a series 79 will train on or might be required for.

Even if the employee participates in these investment banking activities they might not need a Series 79 if the exposure is very limited. Also in some jobs where new associated employees rotate among different business areas and departments for training purposes, there is some leeway. These workers will be given a six month grace period from when they start working in investment banking activities. Normally, working in these areas would trigger the need to register as an Investment Banking Representative, but this exception allows firms to train employees. For a complete guide to exemptions look at NASD Rule 1032 (i).