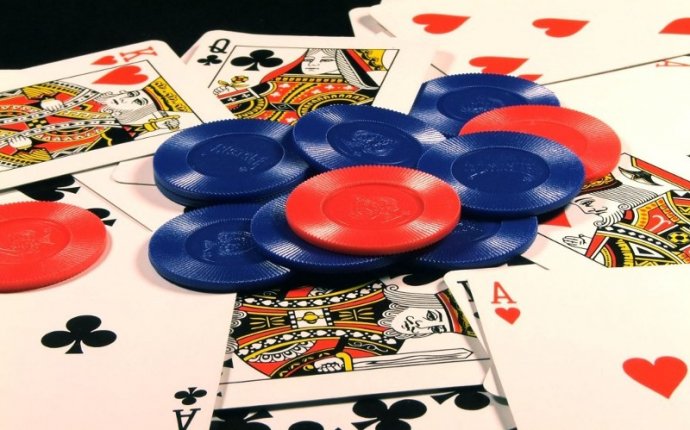 I've been seeing increasingly frequent discussion on the various boards over the similarities and differences between careers in banking and in trading. A lot of us can speak with authority about one of the two, but not many people can say they've had first-hand experiences in both. I think it's important for us to be clear about the pros and cons of each of the two career paths and I'd like to consolidate some of the opinions that have been floating around about this topic on this thread.

Here's one impression I've gotten from speaking with people on both sides of the isle: Banking is for the typical ivy-league pencil-pushing over-achieving workaholic, while trading requires a somewhat less quantifiable "it factor" that typically manifests itself in the form of uber-competitiveness and the ability to withstand tremendous pressure. A Chicago-based prop-trading friend of mine - we'll refer to him by the initials "A.P." ('A' as in Adam, 'P' as in Ponzi scheme) - once told me that ex-athletes tend to make good traders for that reason, and are therefore actively recruited by many top-tier prop-shops in the Chicago area. I found that tidbit a bit startling, considering quants are supposed to be taking over the world of trading and to this day I still haven't met an athletic quant...

So in an effort to stimulate a healthy flow of information, I'd like to ask anyone with any input on this topic to contribute their $.02. Some of the questions I'd personally like to see answered here are:
-What do recruiters look for when hiring bankers vs. traders? What skills, talents, likes & dislikes are a good fit for what job?
-Who typically makes more money between the two over the long run?
-Which career path typically offers better work/life balance, satisfaction and flexibility?
-What are some of the top locations for each of the two?
-Who gets more tush?

Also, when answering, please make an effort to distinguish between the various kinds of trading, i.e. prop, S&T, etc. and different banking departments.

apps that let you borrow money