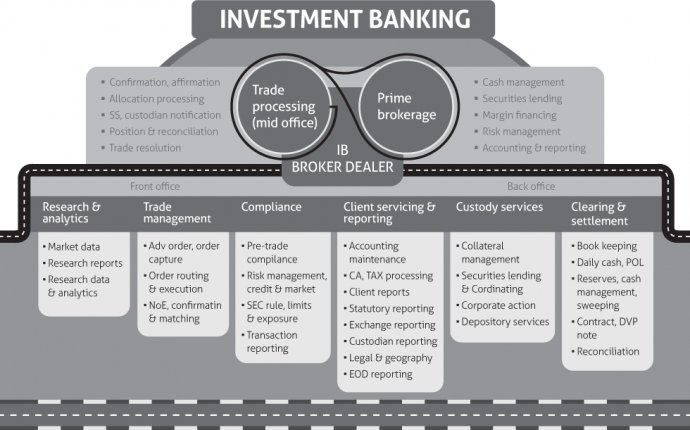 The front office is the client-facing part of the firm and includes the roles which focus on working with and for clients, rather than in support, risk, compliance and operations roles. It is named because traditionally, the client-facing staff would be at the front of the business where they could be seen, and the support staff would be behind them at the back, unseen.

Usually, front office roles are income generating and therefore some people argue that roles such as Equity Research are not front office, as they do not directly generate any revenue although this is clearly wrong, as they are perhaps the most client-facing role there is alongside Sales. On the other hand, traders almost never meet clients so they might not be considered front office, when they most definitely are.

Often, people get too focused on whether a role is "front office" or not and there is confusion over what is front office and what inst, as the examples above demonstrate. Front office roles can be thought of as the intermediary roles, both between clients and between outside and inside roles. For example, two buy-side firms might interact through the Sales force at an investment bank, and front office bankers interact with both clients and support staff and therefore facilitate the flow of information.