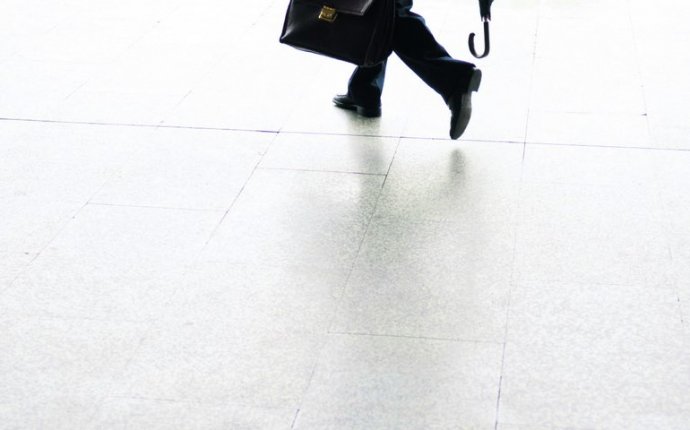 Now that most jobs in investment banks pay less than they did, but still require that people work as diligently as ever before, their appeal is waning. Everyone now knows Are you mythologizing about these finance jobs?

Now that most jobs in investment banks pay less than they did, but still require that people work as diligently as ever before, their appeal is waning. Everyone now knows that junior bankers work crazy hours and find it difficult to sustain the sorts of extra-curricular activities that got them their banking jobs in the first place. Everyone knows, or ought to know, that boutiques are particularly prone to slave-driving, that leaving accounting for a job in product control is not a route into M&A or equity research, and that saying you work in an investment bank is not a path to idolization by a non-banking peer group.

However, there are other jobs in finance which still carry a kudos arguably greater than they merit. These we have listed below. We’re not saying you shouldn’t aspire to them, we’re just saying be aware – things are not as they seem.

Everyone wants to be an managing director (MD) in M&A, don’t they? Naturally, there’s the money – which has in the past been exceptionally good and is still very generous. There’s also the prestige of flying business class, of talking shop with CEOs and of having legions of analysts and associates under your command.

“Being an MD in M&A is interesting because you get to have discussions with high level clients about strategy. Your role is to give clients high level strategic advice, to generate ideas, think globally and to see things from all possible angles, ” says Ferdinand Petra, an affiliate professor of finance at HEC in Paris and former M&A banker at J.P. Morgan and Barclays.

So far, so exciting. But there’s also a dark side to being an MD in M&A. The constant flying is bad for your health, the politics are intense, and the stress is as debilitating as ever. “My Wall Street was an endless-seeming succession of late nights, ruled by the demands of clients and bosses, ” wrote ex-J.P. Morgan MD William Cohan in an article for Bloomberg last year. Eternally travelling, Cohan said he lived in a “fugue state, rushing from one meeting to the next, constantly hoping a chief executive would pursue the deal I was advocating.”

As analysts and associates have been empowered and awarded mandatory weekends off, the life of senior bankers has become more complex still. At Barclays, junior bankers are now able to report senior bankers who treat them badly. Emasculated senior bankers across the industry are complaining of the arrogance of their new analysts. Petra says politics are a downside to senior M&A positions everywhere: “At a senior level it becomes important not to just to do your job but to be seen to be doing your job internally. As a result, you will often travel a lot to meet clients, but you will also need to travel to meet colleagues in other offices.”

Now is not the time to work in sales. As banks seek to cut costs and ‘leverage’ their investments in electronic trading systems, a growing proportion of customers are being steered towards direct market access systems which negate the need for human intervention and do away with sales staff.