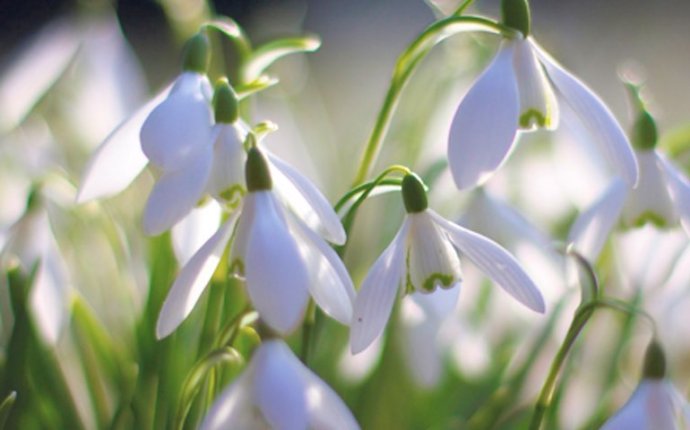 But are summer interns just miniature versions of Lloyd?

Is the internship just a matter of getting abused repeatedly, fetching coffee and ? Or do you ever get to do anything interesting (or NOT use Excel in a given day)?

I’m afraid you’ll be buried in Excel most days. So forget about that one for now.

But what you’ll be doing as a Summer Analyst is very simple: you’ll be acting as a full-time Analyst who just started, except you’re only there for a few months.

There are three types of work as an Analyst: 1) working on actual transactions where a company is going to get sold or buy someone else or raise money, 2) pitching for those transactions, and my personal favorite, 3) the random stuff category.

As you might have surmised from this site, you want to be doing the most of #1 and as little of #2 and #3 as possible. Deal experience will be the most important part of your, and will be the key point of all your interviews for other as well.

As a Summer Analyst, you won’t get as much deal experience as a full-timer would, simply because you’re only there for a few months. It’s extremely rare for a deal to start and finish in only 2-3 months; normally it takes 6 to 12 months or even years (yes, it’s harder to close a deal than it is to have a child).

So senior bankers will be reluctant to staff you on as many deals as the full-time Analysts.

Still, even as a Summer Analyst you should try to work on deals as much as possible. If you interview at other places in the fall, deal experience will be the best kind to speak about.

Why You Should Avoid Pitches And Random Stuff

There’s a misconception out there that deals are all “real work” and that pitching to win deals and doing random administrative tasks is “grunt work.”

I hate to disappoint, but this is not true. Everything you do as an Analyst has a high degree of “grunt work” in it. On deals, you do a lot of meeting scheduling, note taking, and formatting Excel files and presentations so there’s “stupid work, ” even on transactions.

The real reason you should avoid pitches and random stuff is because they are not good to talk about in interviews.

Many pitches will only take up a few days, and random administrative tasks such as doing research on companies or pulling reports for senior bankers take up even less time.

It’s very difficult to make work that only took up a few days sound significant in interviews, and if you do too many of these, you end up sounding like you were a glorified secretary (which, let’s face it, sometimes you are).

Ok, So Those Are The Types Of Work… But What Will I DO?!

Within those wonderful 3 categories of deals, pitches, and random stuff, there are 4 main tasks an Analyst will complete on a daily basis:

As a Summer Analyst, you won’t be doing too much writing of documents. You’ll spend your time mostly supporting full-time Analysts – that’s especially true when the market is poor and there’s not enough work to go around.

What You Should Be Trying To Do

You want to focus on #1 – Excel work – during your internship. Push to learn as much modeling and valuation as you can – those are the best topics to talk about during an interview.

Volunteer as much as possible and push to do as much Excel work as humanly possible – you may get lucky one day and have some bleary-eyed, full-time Analyst who has pulled one too many all-nighters ask you to do an LBO model for him.

If you have a deadline, you’ll find a way to make it work and you’ll learn a lot in the process.

What NOT To Do As A Summer Analyst

Every year there are always a few lazy summer interns who try to leave at 6 PM every day without doing anything substantial.