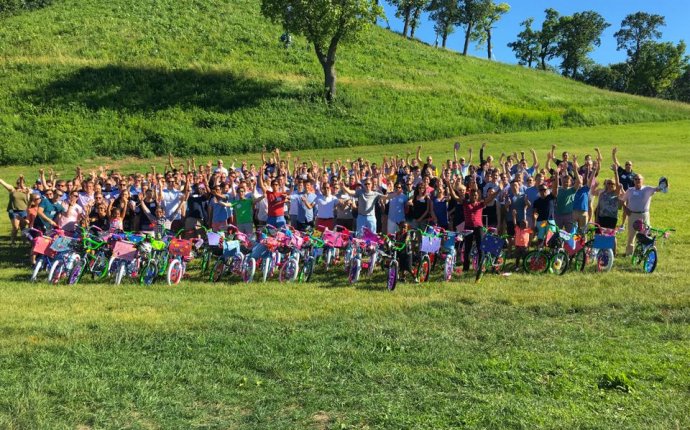 Brian McDonagh is Co-Head of Baird’s Global Investment Banking business where he jointly oversees the firm’s global corporate finance and Mergers & Acquisitions activities. In addition, Brian is Co-Head of the firm’s Mergers & Acquisitions practice, playing a senior role on many transactions involving Baird's key banking clients. He is Chairperson of the Baird's Fairness Opinion Committee.

Brian has over 25 years of experience in the global M&A market, through which he has developed extensive experience in originating and executing a broad range of strategic transactions for publicly traded, sponsor-owned and privately owned middle market companies across a wide variety of industries.

Prior to joining Baird in 2008, Brian spent almost 13 years at Wachovia Securities in Charlotte, NC, serving as Head of the Industrial Growth M&A Group and a member of the firm's Fairness Opinion Committee. He also spent over a decade in New York in the Global Mergers & Acquisitions Group of a predecessor firm to JPMorgan Chase, ultimately leading the origination and execution of domestic and cross-border advisory transactions with the firm's key industrial clients in his role as Co-Head of the Global Industrial M&A effort.