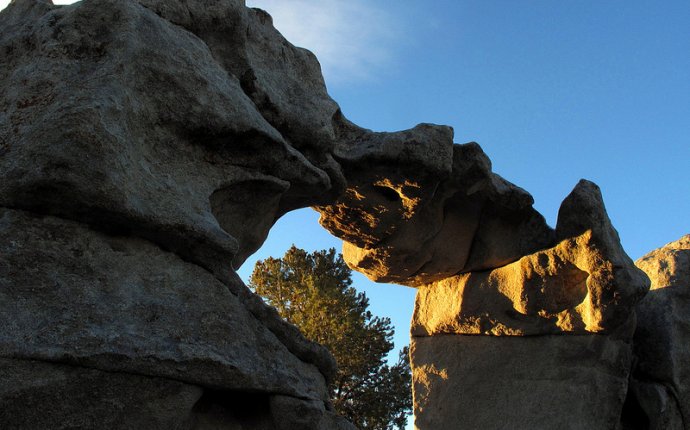 Best way to get into investment banking How high will you have to jump?

The best place to start is, of course, with a finance or economics degree. “Economics isn’t actually a degree that helps once you get into the job, ” admits one young investment banker, “but people associate it with the profession, so it was very useful having it.” But what if it’s too late and you’re already deep into a banking-inappropriate undergraduate degree? HR teams will tell you it doesn’t necessarily matter.

“Your degree subject will always matter from a knowledge and learning perspective, but we provide really robust training programmes for our interns and graduates that enables those who don’t have finance or economics degrees to contribute in a similar way to those who do, ” says Faye Woodhead, a senior graduate recruiter at Deutsche Bank.

Although investment bankers come from a relatively diverse range of academic disciplines, you’ll have to work twice as hard to get in if your degree subject deviates from the banking norm. “My English degree still raises eyebrows, ” says one banker, who got a job at a mid-cap investment bank through a graduate trainee scheme two years ago. “There are certain places that I just wouldn’t have got a job, ” he says, referring to bigger investment banks. If you’re doing a classics or history degree, you’d better start interning, joining societies and striving for the very best marks. In the case of our banker with an English degree, he did most of the above, but still says he wouldn’t have got his job if he hadn’t had good maths grades at school.

Ideally, you should start building up your CV from the minute you get to university, if not before. “The later you leave it, the harder it is to get a foot in the door, ” says one 24-yearold, working at a global investment bank. He advises those who haven’t left it too late to look into doing work experience programmes, with a view to being taken onto a summer internship. Spring weeks, as they’re called, provide you with an introduction to the workings of the bank, its various divisions and functions.

People who have done such programmes are much more likely to be shortlisted for interview, he says. “The schemes are competitive to get on to, but not as competitive as the summer internships.” Different banks also run these in different weeks, so really switched-on students could do numerous insight weeks consecutively.

Show an interest in the markets

Whether you are at a top university doing a finance degree or not, you won’t stand much of a chance with the more prestigious banks if your CV doesn’t scream ‘I love markets!’ Another investment banker we spoke to, who is charged with assessing work experience in CVs, says that fakers will be spotted. “It can’t just be something you’ve put on your CV at the last minute, you need to show a track record of being interested.”

Investment banks love to see extra-curricular activity, but it doesn’t all have to be banking and finance-related, says another investment banker: “If there’s nothing at all on there, it does make you look very narrow, ” he adds. He was a member of his university’s finance society, but the thing that he says was commented on most frequently at interview was his involvement in the armed forces as an officer cadet.

But, unsurprisingly, all the extra-curricular activity in the world may not prove as useful as a sly phone call to an investment banker friend or family member. “The more competitive the industry, the more important it is to call on every contact you have, ” says one 25-yearold banker. “If you’re up against thousands of applicants, you’d be stupid not to leverage every connection.” Young investment bankers we spoke to were full of nepotism horror stories. “Of all the people I know from university who went into banking, a considerable percentage were helped along the way by somebody they knew, ” says one. “I know somebody who didn’t get a place on a summer internship programme at a big investment bank, but a phone call was made by Daddy and he was given a place.”

Although your contacts can make that crucial difference, gone are the days when they could get you straight into a job. “On the whole, your connections can help get your application noticed and maybe get you to the interview stage, but after that it’s up to you, ” says the investment banker. And with well-funded graduate recruiters at investment banks scouting universities for the top talent, getting connections is no longer something that only the super-privileged can do. “Go to every single banking presentation there is and introduce to people. Join societies like the finance society or entrepreneurial society as they’re also good for connections.” Just because you don’t have friends in high places now, doesn’t mean you can’t make some.

Boost your chances with internships

And if networking can get you a summer internship, but not a job, that’s not something to be sniffed at. “The vast majority of my year group did an internship before getting their grad job, ” says another banker, who himself did an internship at the bank where he now works. “I’d say 80% had done an internship at some point.” (For more information on internships, see The Rise and Rise of Internships on p14).

Work out what your bank wants

According to the young investment bankers we spoke to, the HR line about looking for people who fit with their company’s culture isn’t total rubbish. “It really is true that you might not be the right match for a bank – you might be perfect for Lloyds, but not for HSBC. They want to find the right fit, ” says one. “Having an entrepreneurial spirit endeared me to the bank I work for, but I don’t think it would have meant a lot to other banks.” You can work out what a bank is looking for by dissecting the company’s website and analysing what the media says about them. Most companies will be reasonably open about what they value – whether it’s sporting excellence, charity work or top grades.