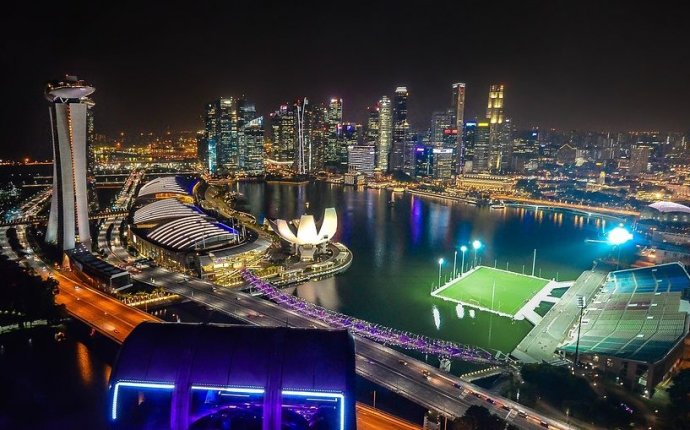 No clever introductions for this one because this story already has more twists and turns than 24 or Lost – so let’s get right into it.

Q: Walk us through your resume.

A: I came from a liberal arts background as an undergraduate, and worked in commercial property management after I graduated.

After a few years I got interested in investment banking, but by that point I had already been out of school for awhile and I didn’t have much of a quantitative background, so I decided that going back to business school was my best bet.

I went to a well-known, though not “target, ” program – you would know the school if I mentioned it here, but not many large banks actively recruited there.

To make things even worse, I was enrolled in the part-time program there – so I only had access to the career center and its resources in my last few terms.

Q: So I’m guessing you had to do a lot of networking. Can you tell us about what your overall approach was?

A: Sure. Before I even started networking, I wanted to make sure I had my “story” right, so I spent a lot of time on that.

My basic “story”: I came from a background where I had to work with tenants constantly and develop relationships with lots of different people – which is a critical skill if you want to make it to the top in investment banking.

I said that in the long-term, I wanted to be a trusted advisor to CEOs and other executives, and that I saw investment banking as a way to leverage my previous background to get there.

In terms of networking, I ignored bulge bracket banks for the most part and focused on middle-market and boutique banks because they were much more receptive to someone like me.

I didn’t focus that much on the “results” per se – I was genuinely interested in getting to know people in the industry and learning more all the time, which made a huge difference.

Too many people go into the process only looking forward to the outcome, which makes it hard to stay motivated and actually make a good impression on everyone you meet.

Q: Ok, so you have your “story” laid out and you’re in the right mindset. How did you decide who to contact each week? What did you say, and to whom did you say it?

A: I focused on 2nd and 3rd year Associates, as well as some 1st Year VPs – I wanted people who had been there long enough to actually have influence over the hiring process.

These types of people were also more likely to be staffers – and to therefore have even more influence on hiring decisions.

I sent around 2-3 emails per day, pretty much every single day – I was pretty direct and told them explicitly I was interested in moving into investment banking or moving to their firm specifically, and that I wanted to get their thoughts on how best to position myself.

I would always request either a call or a meeting in the initial email, and would then spend most of the time asking about the other person’s background.