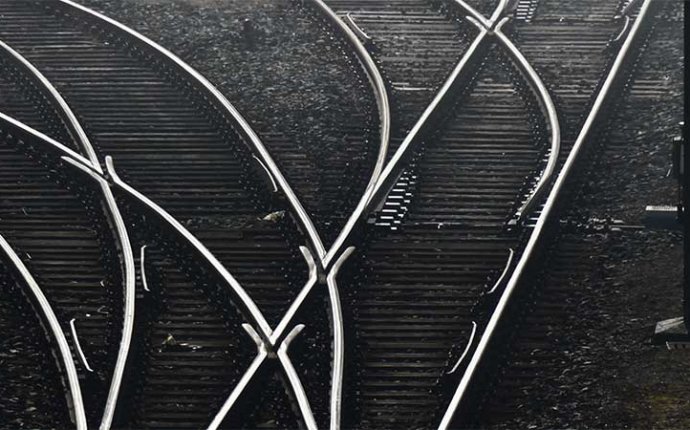 One question I’ve been getting lately is, “What do you actually do in XYZ group at a bank?”

And since everyone still wants to be in Mergers & Acquisitions, “M&A” is the most commonly requested group.

I had assumed that if you found a site like this, you would just naturally know what you do in each group.

But I was wrong – because I keep getting this question over and over.

So today, we’ll delve into this and answer definitively the following question:

What do you actually do in Mergers & Acquisitions?

There are : pitching for deals (going to a prospective client and making a long presentation that says, “WE’RE GREAT, HIRE US!”), executing deals (taking a client to potential buyers and saying, “BUY OUR CLIENT, PLEASE!”), and completely random stuff that has nothing to do with anything (when your MD calls you to pick up his dry cleaning, for example).

Generally, you do more of the “execution” part in M&A and less of the pitching / random stuff.

You might think that would make your life less mundane, but that’s not quite true –there’s a lot of grunt work no matter what you do.

In M&A, the grunt work is more of the “Update our conversations with each buyer in this really long spreadsheet” variety rather than the “Make our bank #1 for EVERYTHING!” variety that you get when “crafting” pitch books.

The Role of the Executioner

If you’re working in an M&A group, there are two types of deals you’ll work on: sell-side M&A deals and buy-side M&A deals (executing your enemies is an entirely different line of work best left to Patrick Bateman).

These happen when a client comes to you and says, “We want to sell our company and make a lot of money – can you help us?”

Sometimes they know who they want to sell to – while other times they have absolutely no clue and they are desperately seeking a means to avoid embarrassment or continuing to run the company.

If a private equity firm owns the company, the PE firm pulls all the strings and decides when to sell; otherwise, the Board of Directors is in charge (not the management team – except for the CEO, who may have some input).

Another common motivation to sell lately has been, “Help! We’re about to go bankrupt and cause a massive black hole to form in our wake – can you save us before we go belly-up?”

This is called a “distressed sale” and although it’s technically an M&A deal, it works a bit differently – so we’ll come back to it in future articles.

In these deals, the client comes to you and says, “We want to buy a company. Can you help us do it / help us finance it?” (Most often they only care about the last part).

Sometimes they know exactly what they want to buy, or are already in discussions with the seller; other times they have no clue and just want you to search hundreds of companies for them and do all the work while they sit back and contemplate how to proceed.

This happens all the time with huge conglomerates where it takes 18 months to decide how to allocate the paper clip budget; smaller companies move more quickly, but they are also less inclined to acquire other companies in the first place – especially in the current market.

Lock Onto Your Target

So what do you actually do, and how does the entire process work?

With a broad process, you go out to lots of different buyers/sellers and try to get interest from as many as possible – and then you run some kind of auction to get the best price possible for your client (in a sell-side deal, anyway).

When it’s targeted, you’ll still try to get bids from other parties (or multiple potential acquisitions lined up if it’s a buy-side deal), but there is less “process” work and more negotiating and back-and-forth with one party.

There’s always some overlap, and one type of deal can easily turn into the other.

When you’re dealing with huge ($10B+ market cap) companies, you’re more likely to see targeted processes because the pool of feasible buyers and sellers is very small; but when you’re representing a smaller company, or a private equity-owned company, it’s more likely to be a broad process.

OK, But What Do You Actually Do As an Analyst or Associate?

As you might have surmised, there are 4 types of deals: targeted sell-side, broad sell-side, targeted buy-side, and broad buy-side.

Unless you want to read 30, 000 words, I can’t go into each one in an extreme level of detail – but here’s a quick summary:

In this type of deal, the buyer and seller are usually talking – and your role as an investment banker is to get a higher price for your client.