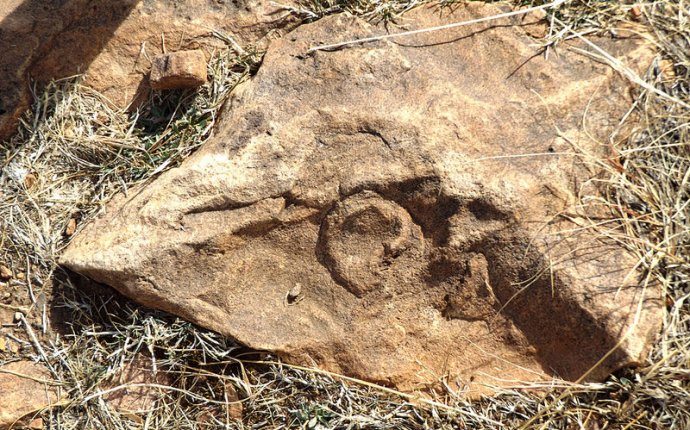 (Editor’s Note: Our intention in creating this site is to provide information and insight into investment banking as a career, based on our personal experience as career-changing MBA graduates; we will periodically post explanations/definitions and some context on terms that might not be familiar to everyone exploring opportunities in investment banking. Feel free to leave a comment below or send an email to admin@investmentbankinginsight.com with any specific requests and we will respond or feature in a future post.)

The term “roadshow” is probably most commonly used when referencing the television progam Antique Roadshow, in which antique appraisers travel from town to town and local folk learn how valuable (or invaluable) their curios and heirlooms are. In investment banking terms, a “roadshow” again involves traveling and an appraisal/valuation process, but in this case it’s the bankers and their clients that travel to meet institutional investors (such as mutual funds and hedge funds) to interest them in the security (likely a stock issuance or bond offering) that they are bringing to market. In the financial roadshow, the investors do not usually reveal the value they have ascribed to the security at the end of the meeting, instead working with the equity syndicate team (the part of equity capital markets that acts as a liaison between the banking team and the potential investors) to indicate at what price levels they would be willing to participate in the offering (and the amount of securities they’d be interested in at that price). There is also a so-called “non-deal roadshow” where the client company just meets with various important investors and keeps them apprised of how the business is going (public information only, however) and keeps the management team fresh in investor eyes. On such roadshows, it is more likely that a research analyst will accompany the management team rather than the investment banking coverage team although a banking analyst may provide logistical support.

The participants in a roadshow are usually members of the management team (frequently, but not always, the CEO and CFO), a senior banking team member (usually the senior coverage banker for the first day of the roadshow – which often kicks off in NY/NJ – and then usually the next-most senior member of the coverage team (often a Director or VP) as the roadshow shifts to the West Coast and Midwest) and one or more junior bankers assigned to handle process and logistics. Usually the target investors are determined by the lead underwriter’s capital markets team and the hotel/plane reservations and itinerary are scheduled by that bank’s roadshow coordinator. (The lead underwriter is the investment bank listed on the upper left portion of the prospectus – a distinction that is highly sought after in the banking community.) The pace of a roadshow is invariably exhausting, even if the majority of travel is via private jet – the analyst assigned to manage roadshow logistics quickly learns there is little margin for error with a tight schedule and busy participants, and it is his/her responsibility to make sure the team gets to each meeting on time.

Once the capital markets team has identified the most desirable potential investors to meet face-to face on the roadshow (there are also video conferences and conference calls for interested investors whose schedule does not allow for in-person meetings) they will work with the roadshow coordinator to create the schedule for the roadshow. The duration of a roadshow can be as few as 1-2 days or as long as several weeks for a major offering that requires face-t0-face meetings with many international investors. Once the schedule is confirmed the banking team will decide who from will attend from the investment banking side; attendees will essentially be barred from working on additional projects while assigned to the roadshow as there is little down time while scurrying from city to city.

Prior to launching the roadshow, of course, there is substantial prep work required to create a standardized presentation to show to all of the potential investors. All the information in the roadshow presentation must be publicly-available and tie to information presented in offering documents filed with the SEC (this will all be vetted by the underwriters’ legal team). The presentation itself usually includes an introduction to the management team, an overview of the business and industry and a review of historical results, as well as several bullet points that highlight why the security being discussed is a good opportunity for the investor (unsurprisingly called investment highlights.) Usually the deal is introduced by the senior investment banker (terms of the deal such as shares offered, price range, coupon, etc) and then the floor is handed to the management team. The banker might answer additional mechanical questions about the deal, but generally doesn’t say much after the management team takes over. However, the banking team gains valuable insight into how the buyside community evaluates a sector – and the individual clients within – just listening to the dialogue between the management team and the fund managers.

For junior investment bankers, the two most important hurdles in the roadshow process are: 1) finalizing and printing the roadshow presentation (which is never left with the investors despite the fact there is no material non-public information therein), and 2) managing logistics when on the roadshow. Managing logistics is much more difficult than it might initially appear – the corporate executives on the team often have issues to deal with beyond the roadshow and given the late dinners and early wake-ups and extensive travel, nerves soon fray. Being responsible for logistics is a classic “no upside/significant downside” situation – keeping meetings and travel on track is of paramount importance and often requires the junior banker to speak up forcefully to senior bankers and clients to keep everything on schedule.

My two most significant roadshow memories were from a deal I did when I was a Second Year Associate at Banc of America (back in late 2003, well before it acquired Merrill Lynch). Some investors do not even allow bankers in the meetings themselves (such as Putnam and Fidelity), and at others the presence of bankers is frowned upon but tolerated. At one such establishment, I was sitting quietly at the (very) far end of the conference room, with a Vice President from my group (the Managing Director from our team was sitting up with the management team, but had stepped out to take a phone call after introducing the management team). I showed the VP an email on my blackberry from another Director I worked for, who was enraged that I was not in the office. (He had forgotten I was on the roadshow.) The Director used some “colorful” language in this email, to put it mildly. This caused the VP to start laughing uncontrollably – at which point the investors kicked us out of the room – which they should have; I was mortified and could feel my first full-year bonus dissolving into the mist. The management team waited til the end of the day to dress us down in front of our MD who had missed the debacle, but that was the end of it. And that particular investor ended up with the largest position in the IPO. (Still might have cost me about $5k the next January, though. I’ll never know for sure.)