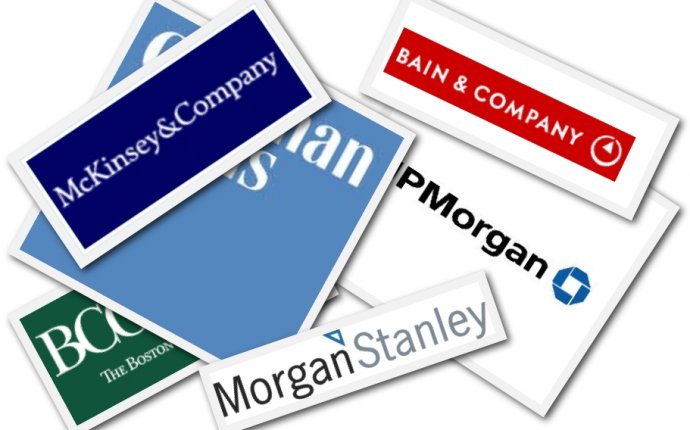 Chennai formerly Madras, is the capital city of the Indian state of Tamil Nadu. As of the 2011 census, the city had 4.68 million residents making it the sixth most populous city in India. Chennai's economy has a broad industrial base in the automobile, computer, technology, hardware manufacturing and healthcare industries. The city is India's second largest exporter of information technology (IT) and business process outsourcing (BPO) services and provides tremendous job opportunities. A major chunk of India's automobile manufacturing industry is based in and around the city and hence it is called the Detroit of India. Every year a large number of people migrate to Chennai for high paying jobs and career opportunities. According to Forbes magazine, Chennai is one of the fastest growing cities in the world. It is ranked 4th in Hosting the Maximum number of Fortune 500 companies of India, next only to Mumbai, Delhi and Kolkata.