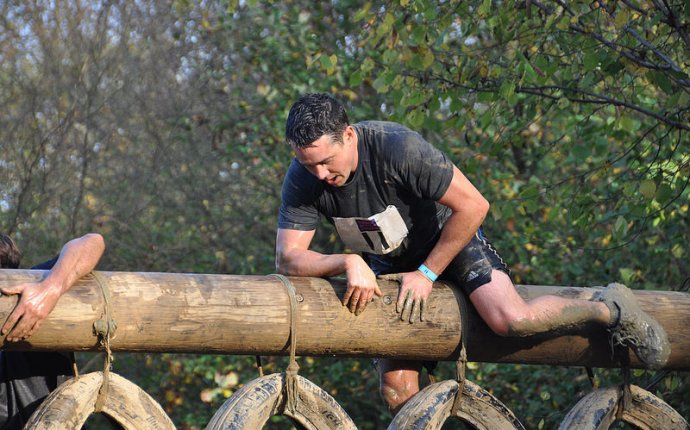 And now that they aren’t getting it in developed economies, whether they’re looking at industrials, consumer retail, or other sectors, they’re turning their attention south and east – to the BRIC countries and other emerging markets.

We’ve been through what to expect in China and India multiple times, but Brazil hasn’t received much attention.

Actually, I’ll correct that statement: Latin America has received no attention so far.

Keep reading to learn how you can do the same, what it takes to cover Latin America, and how everything from valuations to pitch books differs – plus, whether it’s an emerging power or just an emerging bubble.

Q: For starters, could you tell us a bit about your background and how you got started in your group?

A: Sure. My family is originally from Latin America: half from Argentina and half from Brazil. I went to school in Argentina, studied commerce, and right out of school I worked at one of the Latin American banks (ex: Itaú, BBVA, Banco Bradesco, Banco do Brazil, to name a few).

As an MBA student I studied at Stanford, and after meeting the right people, I started my investment banking career for one of the bulge bracket firms in Manhattan.

Q: What do you mean by the “right people”? It sounds like you already had quite an advantage considering you’re half-Brazilian and half-Argentinian…

A: I applied the usual networking tactics: finding people through alumni databases, reaching out and staying in touch and so on.

But I always tried to make myself a resource to the other person and help them as much as I possibly could.

So rather than just ask for introductions, I would offer to introduce my contacts to people I had met or tell them about my experience working in Latin America.

Q: Right, that’s a good strategy if you have enough contacts and work experience to be useful.

But I thought you started out in risk management initially – how’d you make the switch into investment banking?

A: You’ll learn something with any experience you have, whether it’s stuffing bears for the student store, pitching a stock, or even dishwashing.