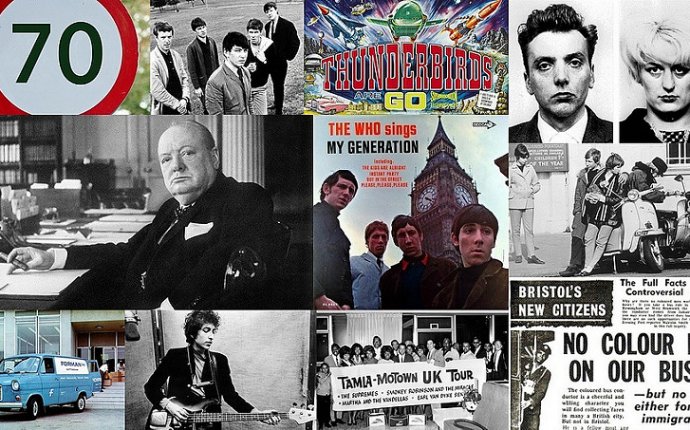 Media coverage has fixated on rumors germinating on message boards that Erhardt, who reportedly had epilepsy, fell into an episode after working three straight all-nighters (at this point, those reports remain unconfirmed).

And while grueling banking internships have been commonplace on Wall Street for a long time, this incident has introduced a new problem.

As banks do more work with less manpower in the wake of the financial crisis, perhaps intern conditions have worsened.

Survey any group of business students and you're sure to come by investment banking internship horror stories.

One intern who spent last summer at a New York investment bank told Business Insider he worked grueling 7-day weeks, slogging on financials or other work. “If you have a lot of sh—t to do you could be there until 5 or 6 in the morning, ” he said. “I don’t think I ever left before 10 or 11."

On Saturdays and Sundays, he’d be lucky to leave by 5 p.m., but overall, “I think for the summer I had two days off."

“There are nights that you’re just not going to leave, ” the source said. “Maybe you go home to take a shower and come back. But you’re not going to sleep.”

In London banking circles, that's called "the Magic Roundabout" — where the taxi takes you home, waits outside while you shower, and then quickly shuttles you back to the office.

Whether Erhardt ever made the Magic Roundabout before his tragic death remains to be seen. But the issue prompted Ben Lyons, the founder of intern-rights charity Intern Aware to tell the Financial Times that banks need a “change in culture in HR procedures” to reduce the total number of hours interns are required, explicitly or otherwise, to work.

Our intern source admitted his nightmarish experience was somewhat unique thanks to a particularly demanding boss. Still, his bank did hint at the formidable nature of the program. “They don’t say you’re going to be working 100 to 120 hours a week, but it’s implicit in the interview process, ” he said. “They ask, ‘Are you prepared to work long hours?’”

A Bank of America source told the Mail Online that interns there are given "mentors" and "buddies" when they join the firm, and are monitored by HR. A spokesperson from Bank of America declined to comment on policies.

At our source's former firm, apart from an occasional chat with an HR representative to gauge his overall experience, “There wasn’t really anything making sure you were healthy or not downing 5-hour energy one after the other.”