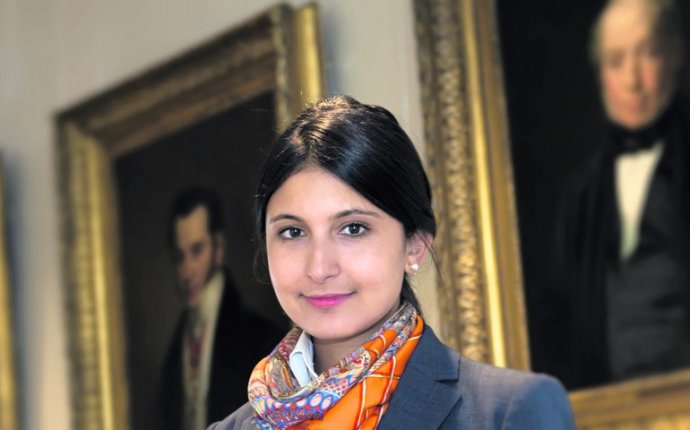 Two hundred years after "the third son" founded his eponymous bank in London, "NM" is being dropped in a rebranding exercise designed to ditch the group's "investment banking image."

The group will now be called just "Rothschild, " while the division previously named "investment banking" has been renamed "global financial advisory."

Staff at the London office were told about the rebranding in an internal meeting yesterday.

Sian Westerman, in charge of marketing at the bank, told The Daily Telegraph: "Whenever we talked about ourselves we found we were often describing what didn't do as much as what we did.

"So we'd say investment banking but immediately follow that with the fact we don't sell shares, we're not conflicted or self-serving, which felt very negative. We decided to badge the division as it is: financial, advisory and global."

Experts have warned that the investment bank brands are continuing to be severely damaged by big bonuses and on-going "banker bashing" by the politicians.

In 2010, total compensation and benefits at publicly traded Wall Street banks hit a record of $135bn, according to reach this week by The Wall Street Journal.

NM Rothschild was founded in 1811. The group has advised on deals including Cairn Energy and Walmart.