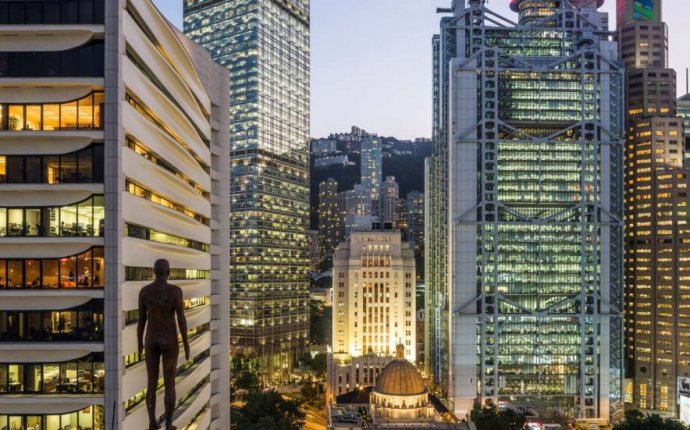 MPs are concerned the Green Investment Bank’s environmental purpose will be abandoned by the sale. Photograph: Alamy

MPs from across the parties raised concerns about the proposed sale in the House of Commons, after, co-leader of the Green party, called a debate arguing the whole process should be stopped.

Nick Hurd, an energy minister, refused even to confirm that Macquarie was the preferred bidder, citing commercial sensitivity.

But Lucas launched into an attack on the Australian investment bank, saying it had a “very, very worrying and dubious track record”. She said: “This preferred bidder, Macquarie, not only has a dismal and terrible environmental record, it also has an appalling track record of asset-stripping. So why has the government given preferred bidder status to this company?”

She added: “Will the minister admit that this selling off could lead to the bank being fatally undermined as an enduring institution? Will he stop the killing off of the Green Investment Bank? Will he halt the sale process with immediate effect?”

The Green Investment Bank was set up under the coalition with £3.8bn of government money, with the aim of “greening the economy”, but George Osborne, the former chancellor, took the decision to sell off a majority share.

Hurd insisted independent trustees would have a special share to safeguard the environmental purpose of the bank under its new ownership. He also did not appear opposed to the sale of some of the Green Investment Bank’s assets after privatisation, saying: “Let’s not get into a position where we say holding on to assets is good in itself.”

Hurd said: “Potential bidders are interested in the Green Investment Bank precisely because of its green specialism. We are asking potential investors to confirm their commitment to Green Investment Bank’s green values and investment principles and how they propose to protect them, as part of their bids for the company.

“In addition, the government has approved the creation of a special share, held by independent trustees to protect Green Investment Bank’s green purposes in future. The sale is commercially sensitive, so I cannot comment on the identity of any bidders or the discussions taking place between the government and potential bidders.”

Hurd added: “It is precisely because we want the Green Investment Bank to be able to do more, unfettered from the constraints of the state, that we are seeking to put it into the private sector.”

However, Lucas’s concerns were echoed by a number of Conservatives. Peter Aldous, MP for Waveney, said the bank was a tremendous success story and catalyst for investment in the green economy. “There is a concern that it won’t be able to perform that role in future. Will my honourable friend consider a pause to the process?” he said.

Greg Barker, a Tory peer and former climate change minister, has also written to the prime minister urging her to reconsider over fears the state-owned green bank is not sufficiently protected against the risk of being broken up.

Clive Lewis, Labour’s shadow business secretary, called on the government to stop the sale entirely. “The Tories are reportedly preparing to sell it off to a well-known asset stripper, with no guarantees that its green purpose, or any kind of public influence, will be maintained, ” he said.

“The government should stop the sale of the green investment bank today. Failure to do so will confirm that, however much they try to steal our clothes, underneath it’s still the same old Tories.“

Vince Cable, the Lib Dem former business secretary, has also written to the government arguing that the special share would not prevent a breakup.

A Macquarie spokeswoman declined to comment on the debate or reports about the future of the Green Investment Bank but pointed towards a statement about its record. The statement said: “Macquarie – and its managed funds – is one of the world’s largest investors in renewable energy, having invested or arranged more than £8.5bn of investment into renewable energy projects since 2010.”