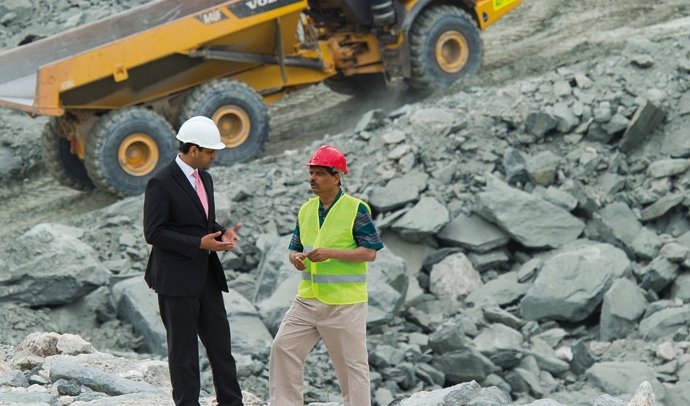 Christoph Hinder will be a managing director, while Oliver Dachsel becomes a senior vice president at Jefferies and Johnston Suter will be a vice president, all in the global metals and mining investment banking group, the person said.

Jefferies, owned by Leucadia National Corp., has been adding to its investment-banking team in recent months, hiring five technology bankers from Credit Suisse Group AG to its San Francisco office in May. The firm said last month it’s seeking to expand investment-banking operations in the U.S. and Europe.

Peter Bacchus stepped down as Jefferies’s global head of metals and mining and co-head of European investment banking in March to take a senior advisory role at the New York-based firm, a person familiar with the matter said at the time.

Chu was hired by Deutsche Bank in 2011 as a managing director in the natural resources group, responsible for metals and mining, according to a statement at the time. Deutsche Bank ranked eighth among advisers on North American mining and coal deals last year with a 7.5 percent market share, up from 19th in the year that Chu joined the firm, according to data compiled by Bloomberg.

Before joining Deutsche Bank, Chu had worked at UBS Group AG for 20 years. His team at the Swiss bank advised U.S. coal producer Massey Energy Co. on its $7.1 billion sale to Alpha Natural Resources Inc. announced in January 2011, according to the data.

Deutsche Bank said in March it was phasing out financing for mining companies that use mountaintop removal coal mining, in which the peaks are stripped of vegetation and soil to allow so-called surface mining. The method has been criticized by environmental groups.