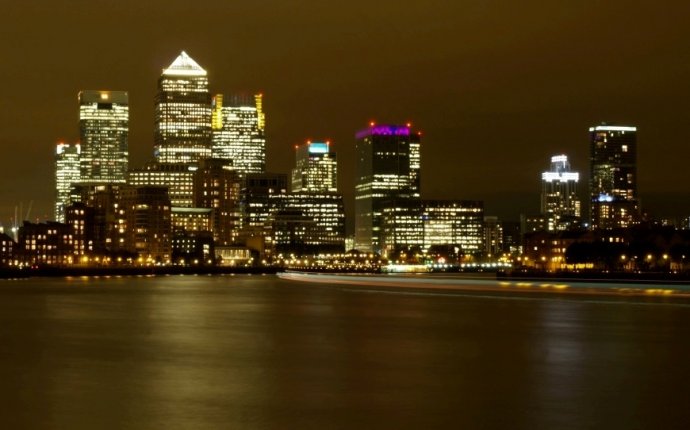 Most people don't realize it, but the modern economy is a vast global network. Many of the products that you use are obviously made in other parts of the world, but what's less obvious is that the money you deposit and withdraw also travels across the world.

When you deposit and withdraw money from an ATM, it goes to and from your local bank. However, you then have to ask where your local bank gets it's money from, and it turns out that your local bank gets money from the global network. You buy a plastic toy, that money goes to a factory in China. That factory in China might choose to spend that money, in which case it goes back to some person in the US. Alternatively, they may choose to save that money in which case it ends up buying some investment in the US, and may end up either paying for some ones medicare paid hospital bill or else someone's mortgage.

When the government "prints money" it does so by electronically buying US treasuries. Since the government doesn't want to keep track of who wants to buy US bonds, it buys and sells through a network of banks who they sell/buy those bonds from their customers.

So you have sort a virtual network in which tens of billions of dollars flows through. Investment banks are sort of the "money superhighway" and form the key nodes that make the world economic system work. In Hong Kong, you see this giant port were goods get shipped off to Walmart. That's billions of dollars and investment banks are the port in through which the payments back are handled.

One good thing about the system is that the "money grid" is like the power grid or the internet, you don't notice it because most of the time, it just works. However, when it stops working, then you have massive amounts of disruption.