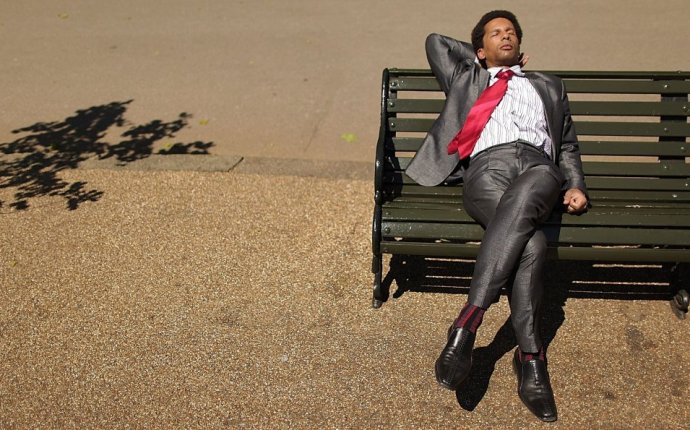 Barclays Plc cut the bonus pool for its investment bankers for a third year, while increasing the amount of the rewards it pays up-front.

Incentive awards for “front-office” staff fell about 1 percent to 875 million pounds ($1.1 billion) because of job cuts and a hiring freeze during 2016, the bank said in its annual report. The decrease would have been bigger if not for a drop in the pound that made paying U.S.-based employees more expensive. The lender took a 395 million-pound charge as it reduced the proportion of deferred pay and said it would recognize the cost of such awards sooner.

“We think we have rewarded our people for good performance where appropriate, but if we can improve profitability at the investment bank by generating higher profits with a lower bonus pool overall, that’s a good thing, ” Chief Executive Officer Jes Staley, 60, said on a call with reporters Thursday. “We did also reduce our headcount, so you need to look at the bonus pool in totality, individual by individual.”

The bank reorganized last year and didn’t report a total investment bank bonus pool directly comparable with that of 2015, when incentive awards fell 7 percent to 976 million pounds. That pool dropped in 2014 and 2015 and was down more than 60 percent from 2010.

While Staley has dismissed calls to spin off the investment bank, he has eliminated thousands of jobs and closed most of the division’s offices across Asia, Russia and Brazil. Other banks, including Credit Suisse Group AG and Deutsche Bank AG, have also cut pay expenses at their banking and trading units.

The reduction in pay primarily affected senior bankers and traders, as the pool for junior employees increased in a bid to retain talent, people familiar with the matter said Wednesday. Bloomberg reported details of the bonus cut and deferral-policy changes yesterday.

"You want to be able to move your costs in relation to what revenues are doing - if in the future revenues are weak, we want to be able to reduce our pool and you’ll see it in our accounting numbers” the same year, Staley said when asked why the deferral changes had been made. Barclays reduced the proportion of deferred pay in stock to 30 percent last year from 46 percent in 2015.

“Operating expenses were up due to ‘adverse foreign exchange movements’ - we assume those U.S. bankers paid in dollars - and 2016 compensation awards, ” said Sandy Chen, an analyst at Cenkos Securities Plc. “Management note that they’re doing something about those investment bank costs” and have “restructured these compensation schemes in the fourth quarter to better control these costs.”

The move to reduce deferrals seems at odds with previous statements from Barclays’s board members. Vice-Chairman Gerry Grimstone said last year he favors withholding bankers’ bonuses paid in stock for up to a decade and has criticized securities units for becoming “entirely market focused” at the expense of shareholders before the financial crisis.

Still, political and public pressure on financial services in recent years factored into the decision to reduce the bonus pool, one of the people familiar with the bonus decisions said this week. Managers were briefed on the bonus decisions last week, and senior executives will host a presentation for staff on Friday, another person said.

Barclays reorganized its divisions in 2016, creating a Barclays International unit that includes the investment bank and some other businesses outside the U.K. Therefore the lender hasn’t reported a comparable figure to the 2015 bonus amount, nor does it break down the payouts or headcount by region for the securities unit.