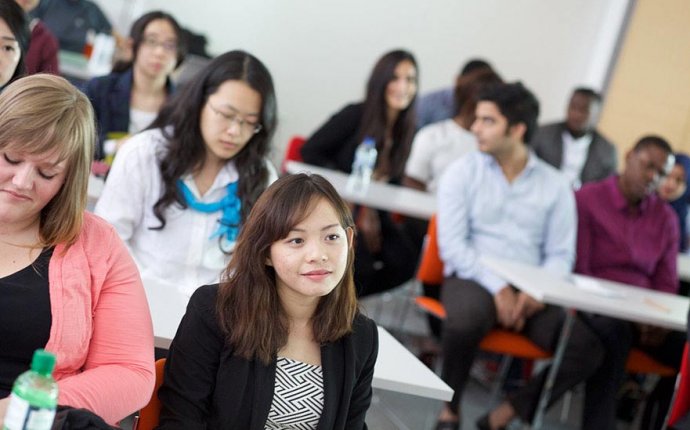 So, which major has the highest chance of getting you into investment banking?

You might think that only undergraduates have to think about that one, but it comes up even when you’re that beyond that stage: when you go for Master’s or MBA degrees, you need to pick a concentration or major.

You shouldn’t pick classes just to get into the industry – but you also need to make sure you’re not reducing your chances of getting in by picking the “wrong” major.

You need to consider 5 factors when picking a major:

It gets complicated to weigh all these factors at the undergraduate level.

But it’s easy to do that at the MBA and Master’s levels, so let’s start there.

You won’t have a “major, ” but you can usually pick a concentration or focus with your classes.

GPA is irrelevant because many top schools don’t even award grades – and while some classes may be more difficult than others, the perceived and actual differences are smaller.

So this decision is simple: pick a concentration that supports your story.

So you only have one choice: do a Master’s program in Finance.

It makes absolutely no sense to go through the trouble if you’re going to spend your time analyzing English literature.

Related areas like Accounting, Management, and so on can work but Finance is the safest bet and the best way to support your “story.”

Now we get to the fun part.

The choice of a major at the undergraduate level is more difficult because you actually need to take into account all 5 factors – enjoyment, GPA, time requirements, your story, and how bankers view it.

Pick a major that you’re at least somewhat interested in, where you can get a decent GPA (> 3.5 in the US system or equivalent abroad), have time for at least 1 major activity outside school, and that supports your story.

Ideally, we would all pick something that matches our interests precisely: video game design, the history of sports, or physical therapy.

But bankers won’t take you seriously if you have a major like this on your resume / CV.

So you have to compromise – one option is to do a more serious major and then pick something “fun” for your minor.

Before you reply or leave an angry comment, remember that these are not my own personal views – this is simply how bankers in a rush for time view the relative difficulty of majors.

You still can’t waltz in with a 2.5 and expect to get interviews, but a 3.3 or 3.4 GPA doesn’t look as bad if you had a difficult major like Chemical Engineering.

Go for one of the “medium” difficulty majors – that way you can get a decent GPA and have time for activities outside of school.

You can substitute internships, studying abroad, sports, or networking in for “activities” here.

Regardless of how you spend your time, you need to be able to talk about something outside of school work and summer internships.

If you’ve picked a more difficult major and really have no time, try to clear one semester or one quarter and use a study abroad experience as your “interesting fact.”

So your major has to support whatever you’re saying here.

For #1, your major should be either your starting point (“I was interested in biology, but then got interested in finance…”) or your growing interest (“While in the biology major, I got exposed to finance in this one class / internship…”).

I knew you’d ask, so let’s go through them.

Example #1 – The Biology Major: She picks Biology (not “easy” but not as difficult as other choices), gets a 3.6 GPA, and has time to lead a volunteer group outside of work.

She does a lab internship her first year but then moves into business development at a biotech company, gets more interested in finance and does a couple related classes – and she gets into banking to advise biotech companies in the future.

Example #2 – The Accounting Major: He goes to a state school, majors in Accounting, gets a 3.7 GPA, and has time to be on his school’s Track & Field team. He did an internship at a Big 4 firm, got some exposure to Transaction Advisory Services, and now wants to move into banking.